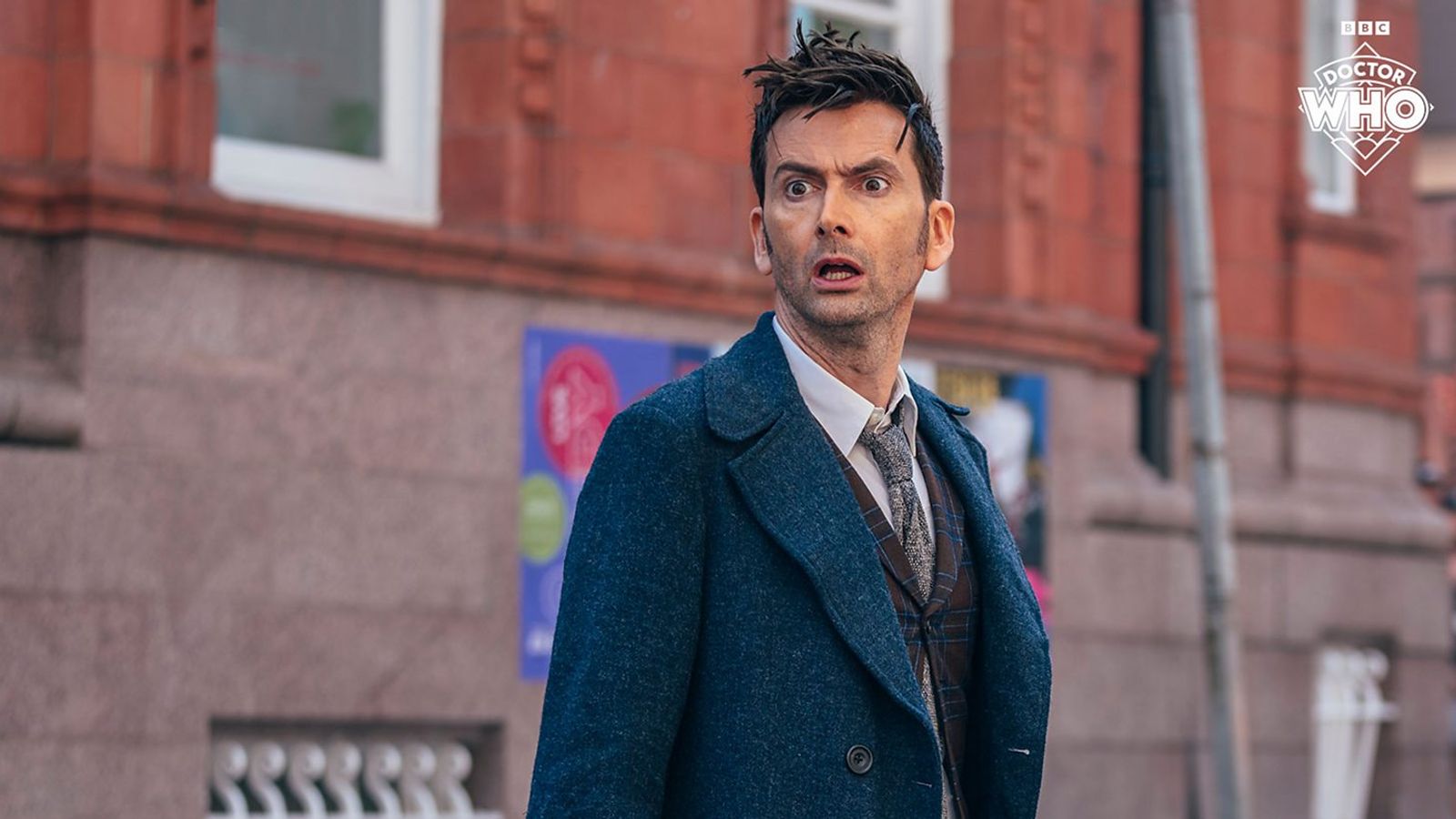 David Tennant and Catherine Tate have appeared in a new trailer for the next series of Doctor Who, which sees the pair return to the franchise after 13 years.

In a surprise twist at the end of the last series, Jodie Whittaker’s version of the character regenerated into David Tennant’s iteration of the Doctor – who played the iconic Time Lord between 2005 and 2010.

Fans were widely expecting an appearance from Ncuti Gatwa, who was announced as the new Doctor earlier this year.

In lieu of the traditional Christmas episode, fans were treated to a 60-second clip ahead of next year’s trilogy of anniversary episodes, featuring Tennant, Tate and US star Neil Patrick Harris – who will take on the role of the villain when the show returns next autumn.

Russell T Davis returns as the show’s writer and executive producer, with the BBC also now teaming up with Disney to make the show, with the media giant handing over a significant budget.

“We wanted to give fans, friends and families a lovely little Christmas present – with a promise that 2023 will be a riot of Doctor Who goodness,” he said.

In the trailer, we hear, then see a humming Tardis land in an alleyway, as well as a host of monsters and the return of UNIT.

Tate, who plays Donna Noble, says: “Sometimes I think there’s something missing. Like I had something lovely, and it’s gone.”

Meanwhile, Tennant says: “I don’t know who I am anymore.”

He later adds: “I don’t believe in destiny but if destiny exists then it is heading for Donna Noble. If she ever remembers she will die.”

Elsewhere in the cast, Jacqueline King and Karl Collins will reprise their roles as Tate’s on-screen mother Sylvia Noble and her on-screen husband Shaun Temple, while Years And Years star Ruth Madeley joins the show as Shirley Anne Bingham.

Breakout Heartstopper actress Yasmin Finney will also appear in the show as Rose, alongside Patrick Harris, who declares: “The show is just beginning. Worldwide premiere.”

The series is expected to explain the return of David Tennant’s Doctor, who will star in three episodes celebrating the show’s 60th anniversary next year, before Sex Education actor Gatwa takes over as the 15th Doctor next Christmas.

He appears at the end of the trailer, sporting a moustache, saying once more: “Can someone tell me what the hell is going on here?!”

And he will have to wait a while to find out – as the BBC has said the show will not return until next November.