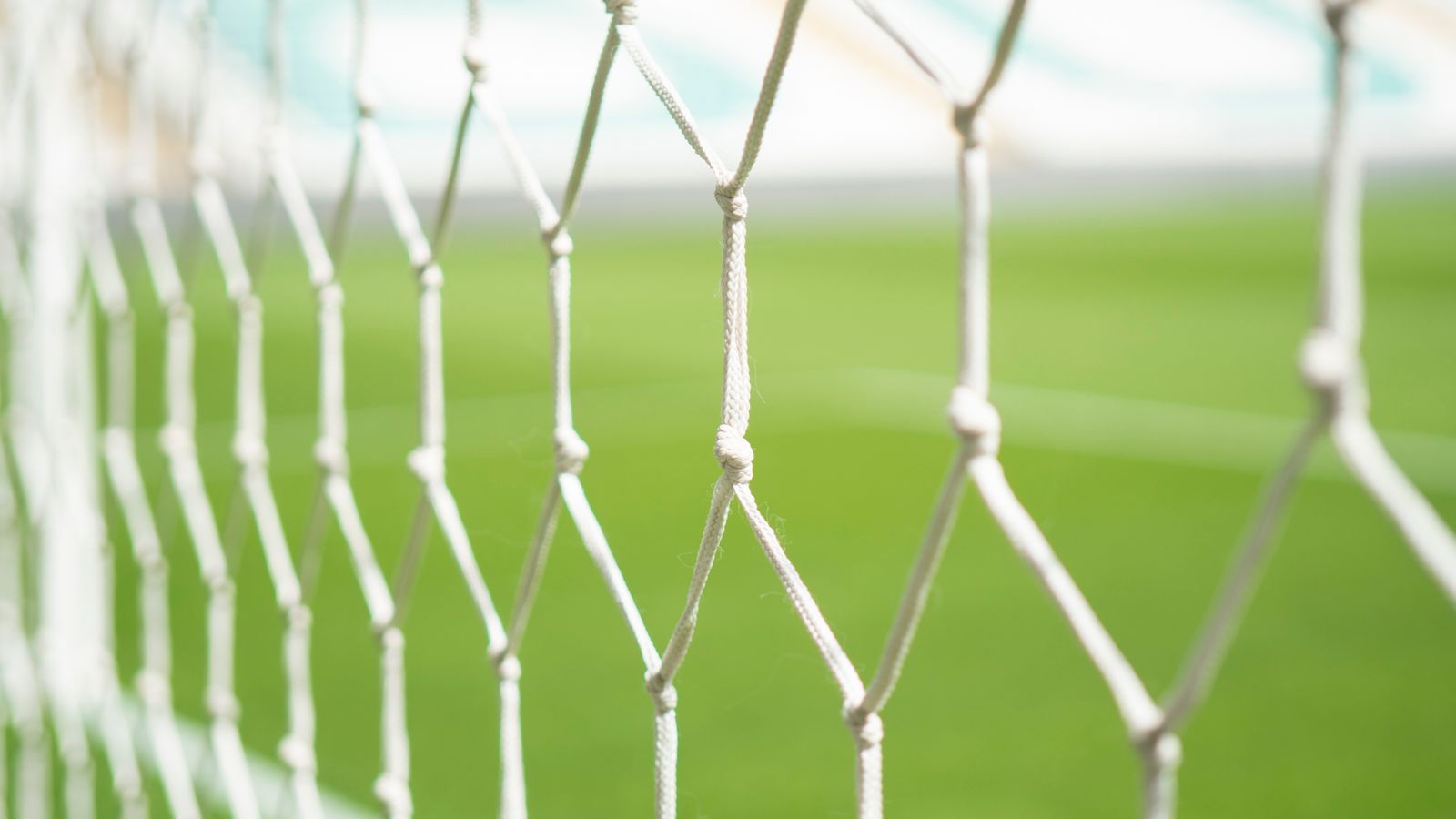 Goals Soccer Centres, one of Britain’s biggest operators of 5-a-side football pitches, is to be sold to its management team, capping a three-year stint under private equity ownership.

Sky News understands that Inflexion Private Equity, which bought the business in 2019, has struck a deal to offload the company that could be announced within days.

The price that Inflexion is selling Goals for was unclear on Sunday, although Sky News reported when the sale process was being prepared last November that it could be in the region of £200m.

Goals was forced to delist from the London stock market in 2019 amid acrimony triggered by an apparent fraud.

At the time, it counted Mike Ashley, the founder of Sports Direct, among its largest shareholders, with the sportswear tycoon at one stage considering an offer for the business.

Inflexion teamed up with Barry and Ian McDermott, Goals’ founders, to buy the business through a pre-pack administration in late 2019.

Much of the subsequent period has seen trading impacted by the COVID-19 pandemic, but sales are thought to have recovered strongly as consumers seek to take advantage of post-lockdown freedoms.

Goals operates more than 450 pitches across 42 centres in the UK, with a workforce of over 700 people.

It competes with Power League, another privately owned operator.

Goals’ red card from the London stock market came after it began investigating what it described as “improper behaviour on the part of a small number of individuals historically within the company”.

Keith Rogers, Goals’ former chief executive and the architect of its stock market flotation, had denied any wrongdoing, while Bill Gow, the former finance chief, did not comment on the allegations.

The current status of any ongoing inquiries into directors’ conduct is unclear.