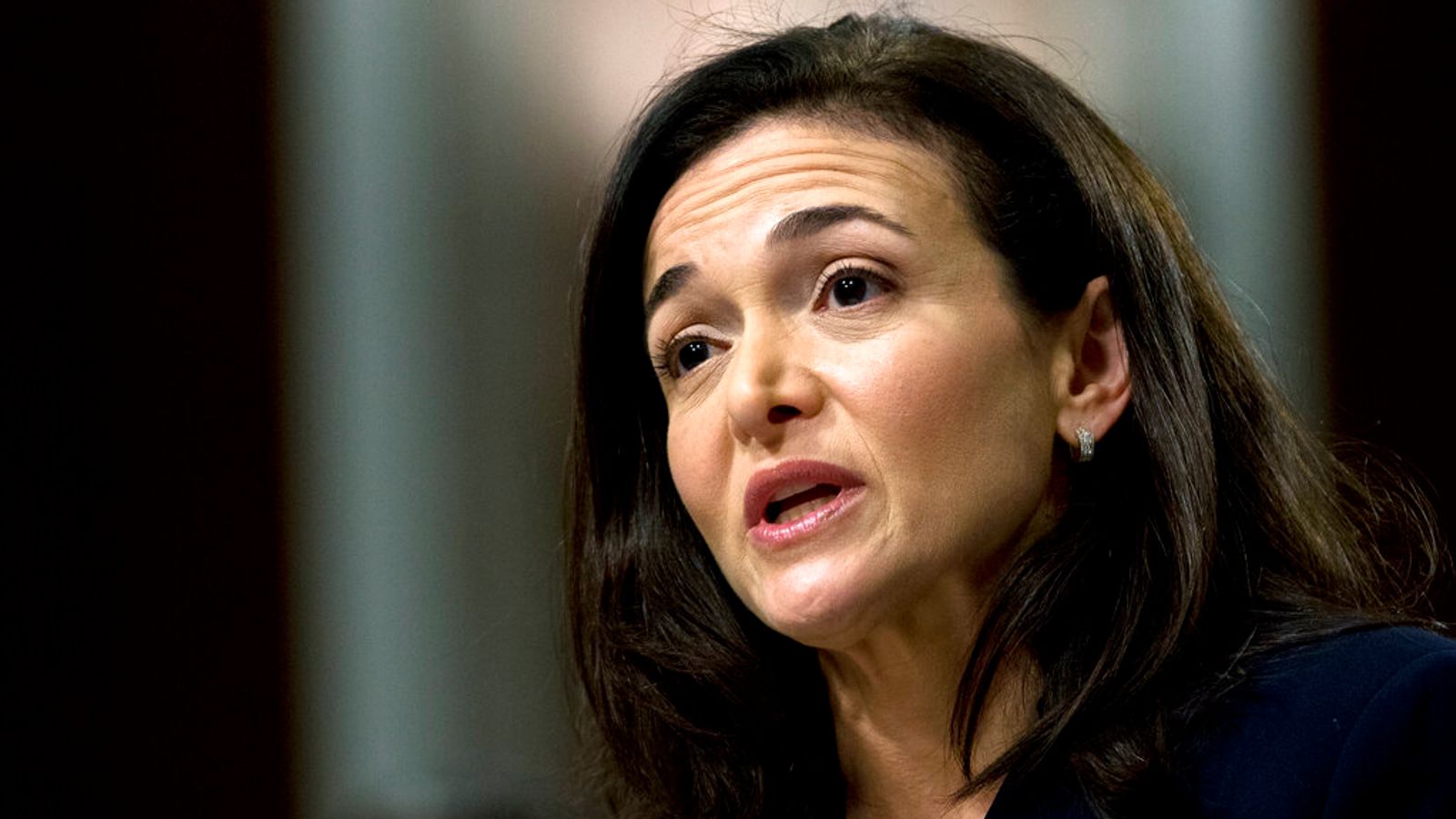 Sheryl Sandberg is stepping down from her post as a senior executive at Meta.

She has served as chief operating officer at Facebook’s parent company for 14 years and is second-in-command after Mark Zuckerberg.

“When I took this job in 2008, I hoped I would be in this role for five years,” she wrote on her Facebook page.

“Fourteen years later, it is time for me to write the next chapter of my life.”

Ms Sandberg grew the social media giant’s advertising business from its infancy to a value of $100 billion a year.

She said she is “not entirely sure what the future will bring”, adding: “I know it will include focusing more on my foundation and philanthropic work, which is more important to me than ever given how critical this moment is for women.”

She added that she is getting married this summer and that parenting her expanded family of five children will also play a part in her future.

She will leave Meta in the autumn and continue to serve on the company’s board.

Mr Zuckerberg, Meta’s chief executive, said he does not plan to replace her in the company’s existing structure.

Javier Olivan will serve as the new chief operating officer, but Mr Zuckerberg said “this role will be different from what Sheryl has done”.

“It will be a more traditional COO role where Javi will be focused internally and operationally, building on his strong track record of making our execution more efficient and rigorous,” he said.

Ms Sandberg has faced some criticism

Ms Sandberg has had a very public-facing job, which involved meeting with politicians, holding focus groups and speaking out on issues such as gender equality in the workplace and most recently, abortion.

She has faced some public criticism in her role, particularly for her attempt to deflect blame from Facebook for the insurrection at the US Capitol on 6 January last year.

This turned out to be untrue.

Internal documents, revealed by whistleblower Frances Haugen later that year, showed that Facebook’s own staff members were worried about the company’s halting and often reversed response to growing extremism in the US.

“Haven’t we had enough time to figure out how to manage discourse without enabling violence?” one employee wrote on an internal message board at the height of the Capitol riot turmoil.

“We’ve been fueling this fire for a long time and we shouldn’t be surprised it’s now out of control.”

Obama mocks Herschel Walker’s vampire remark
Einride secures half a billion in additional financing to support its autonomous freight EVs
Jake Tapper: Trump focused on rewarding loyalists
See moment man who went overboard cruise ship was spotted
Wonderboy still has it, but should he jump right back into the title picture?