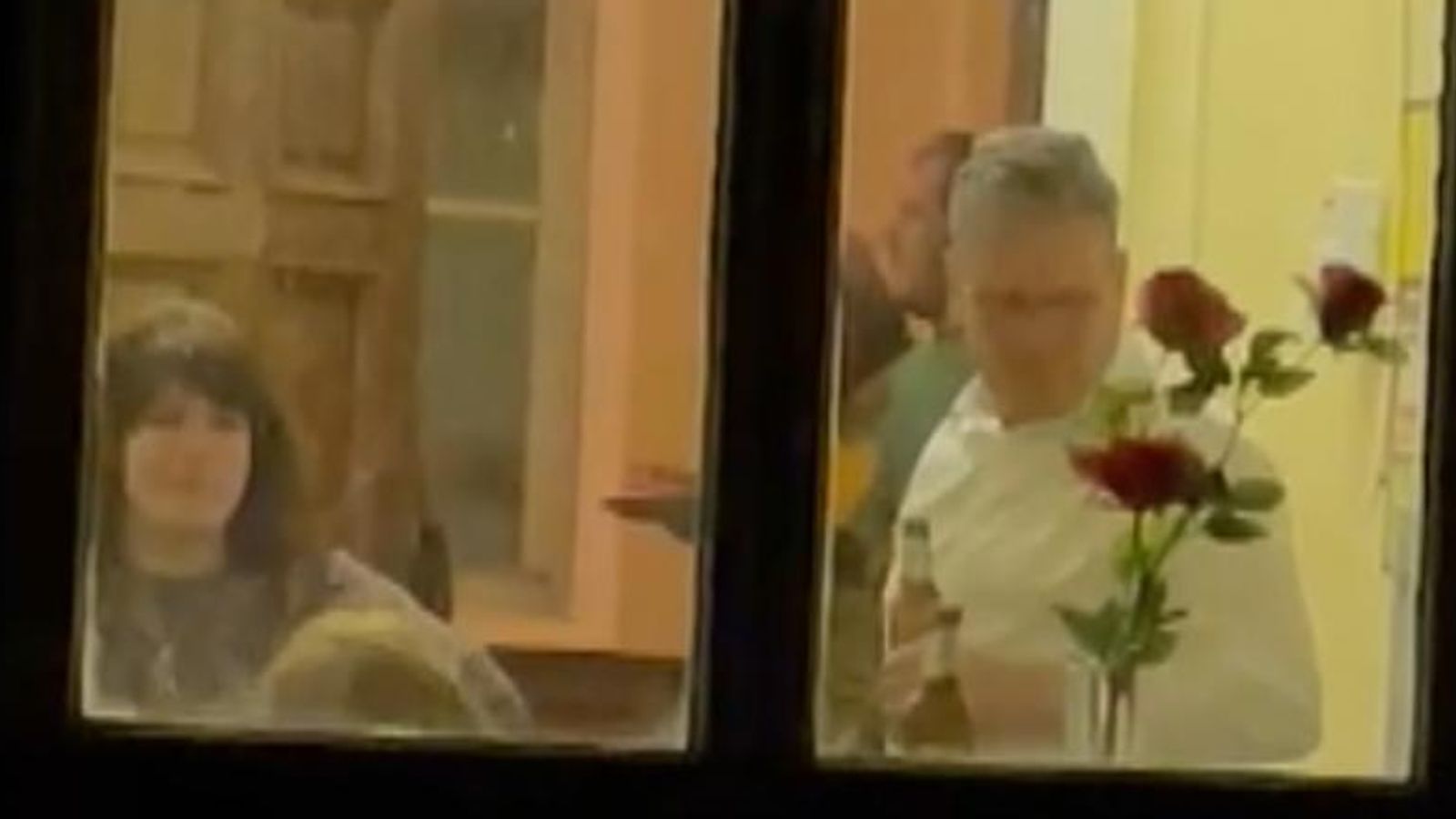 Labour leader Sir Keir Starmer and deputy leader Angela Rayner have both received questionnaires from Durham Constabulary in relation to a potential breach of lockdown rules in April 2021.

Sir Keir has come under pressure over an event in Durham in April 2021 with party colleagues when he was filmed having a drink and a takeaway curry was ordered – dubbed ‘beergate’.

The Labour leader has said he will offer his resignation if he is issued a fixed penalty notice for breaking COVID rules.

Sir Keir, who has fiercely criticised Boris Johnson’s rule-breaking in Downing Street, has previously said he was absolutely clear that no laws were broken” in his case.

Ms Rayner has also said no rules were broken and made a similar pledge that she would quit if fined.

Earlier this month, Sir Keir said: “We were working. It was days before the election. We paused for something to eat.

“There was no party, no rules were broken. There is nothing I can add to that.”

Man dies after being shot by dog
Ukraine War: What difference will western tanks make?
Six British children discovered in abandoned wine cellar in Austria
Faction of Tory members feel ‘disconnected’ after being ‘denied a vote’ when Sunak became PM
Blow to Putin as both Germany and US confirm they will send tanks to Ukraine