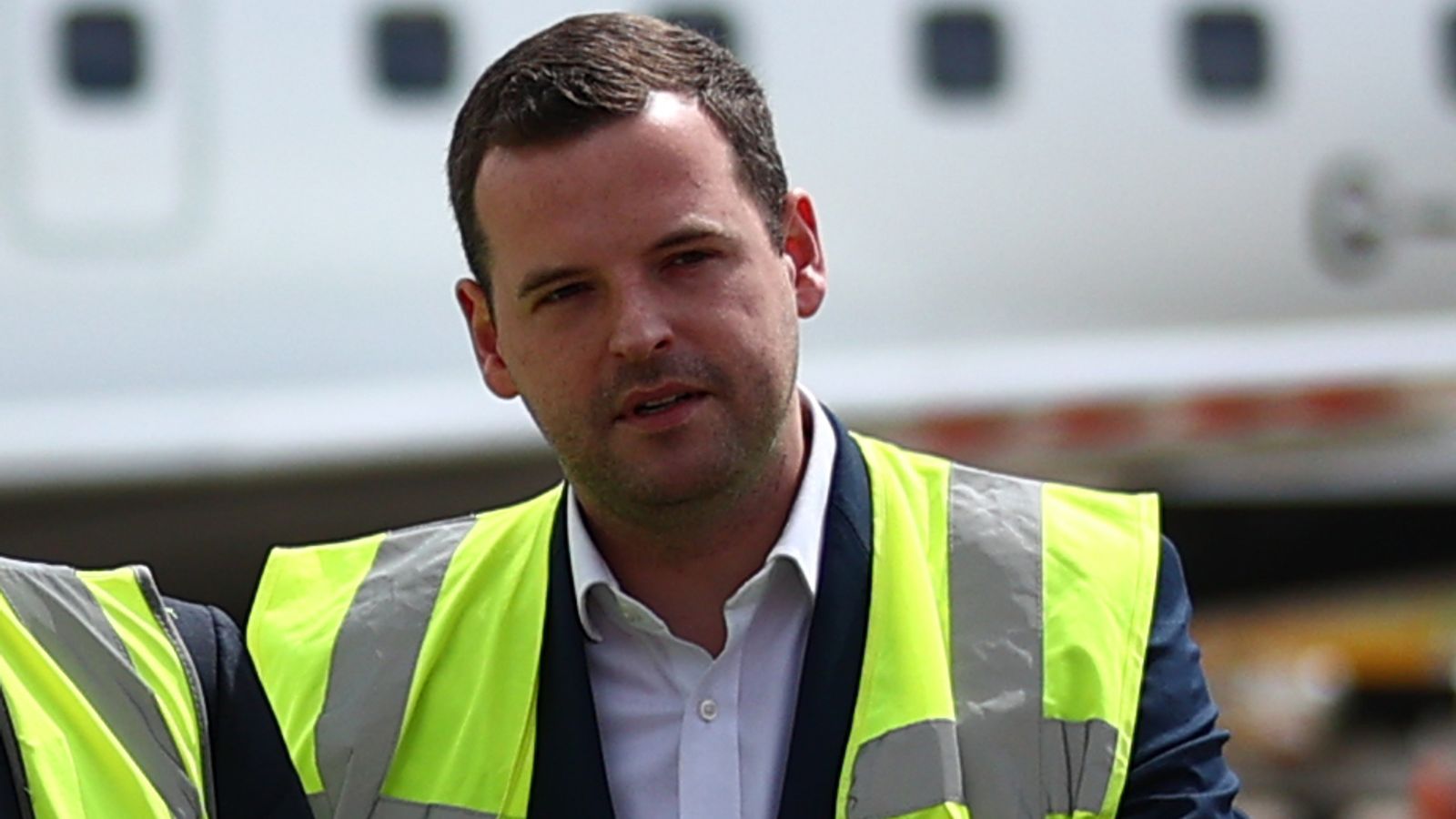 A Tory MP has resigned from the government saying he was “shocked and angered” by revelations about partying in Downing Street.

Paul Holmes said he was quitting his role as a parliamentary private secretary at the Home Office, saying a “deep mistrust in both the government and the Conservative party” had been created by the events.

His announcement adds to the pressure on Boris Johnson, who since the publication of Sue Gray’s report into partygate has seen four backbench MPs add their names to the list of Tories who are calling for him to quit.

Mr Johnson was asked during a visit to Stockton-on-Tees, shortly before Mr Holmes’s move was made public, whether he was confident that he had enough support after more MPs called for him to him to go in the wake of the Sue Gray report.

He replied: “Yes, but I think I gave some pretty vintage and exhaustive answers on all that subject the other day.”

In a statement addressed to his constituents in Eastleigh, in Hampshire, Mr Holmes said: “As I have always made clear I, like most of you, was shocked and angered by the revelations when so many people across Eastleigh followed the rules and sacrificed many things in the need to stop the spread of the virus.”

Mr Holmes backed the government’s record during the pandemic on easing lockdowns and rolling out vaccines, saying “the prime minister and civil servants deserve great credit for that”.

But he added that revelations in Ms Gray’s report that staff and cleaners were not treated properly were “both disappointing and unacceptable” and that it was “right that the prime minister apologised to staff”.

“It clearly showed a culture in Number 10 that was distasteful, and I am glad that there have been several reforms that Sue Gray has welcomed.

“It is clear to me that a deep mistrust in both the government and the Conservative party has been created by these events, something that pains me personally as someone who always tries to represent Eastleigh and its people with integrity.

“It is distressing to me that this work on your behalf has been tarnished by the toxic culture that seemed to have permeated Number 10.”

Mr Holmes did not say in his statement whether he thought the PM should go. 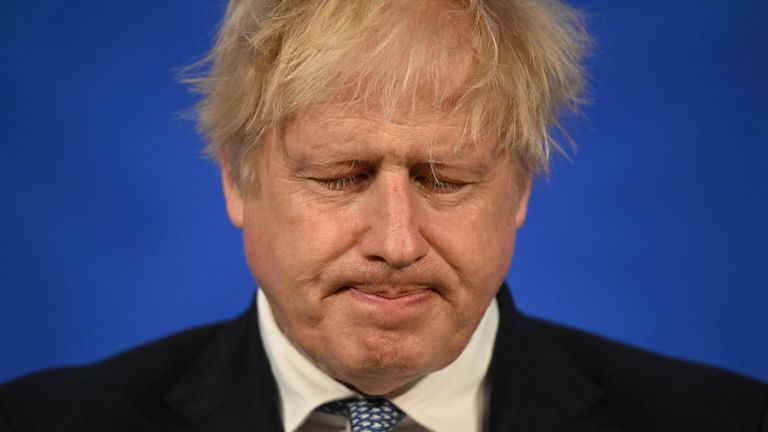 What Sue Gray’s report means for the PM

Mr Johnson spoke in a parliamentary statement and at a news conference after Ms Gray’s report was published this week about being “humbled” and “appalled” at its revelations and also discussed it with backbench MPs in a behind-closed doors meeting.

The report laid bare details of drunken parties, fighting, wine spilled on walls and vomiting as well as “wine time Friday” sessions, leaving dos and quiz nights, at times when the country was still under COVID-19 restrictions.

Since then, Tory MPs John Baron, David Simmonds, Stephen Hammond and Julian Sturdy have called for Mr Johnson to quit.

That takes the total number who have done so since the PM received a fine over partygate to 19.