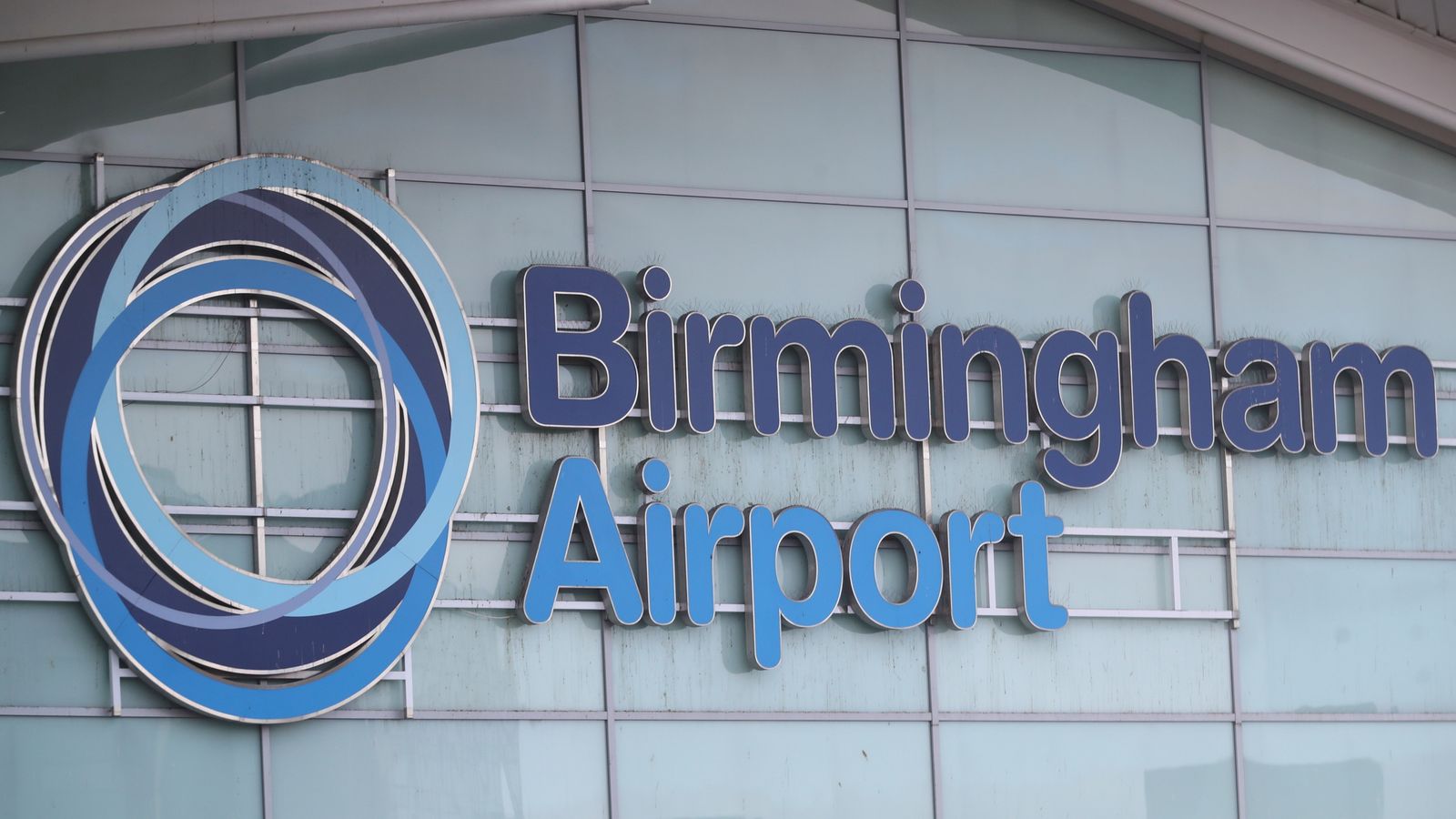 The boss of one of Britain’s biggest airports says staffing levels may not fully recover until the autumn, and has predicted a busy summer ahead.

Passengers have faced long delays at airports recently and are being warned to prepare for a busy week ahead with families jetting off for half term and the jubilee bank holiday.

Nick Barton, the Chief Executive of Birmingham Airport, says the queues have been caused by a delay in recruiting, training and getting security clearance for enough staff to deal with the surge in demand for foreign travel seen since restrictions were lifted in March.

“In simple terms the airport was operating at about a third of what it used to do and had been for two years so we lost half of our staff,” Mr Barton told Sky News.

“The demand for, and the appetite for, aviation was switched on in February and March, and came back almost immediately and we then had to race and catch up.

“For that simple reason the queueing and the service levels that we’re used to giving simply couldn’t be met.”

Mr Barton says they only got “about two or three days’ notice” of all travel restrictions being removed on 18 March.

During the pandemic 43% of Birmingham Airport’s employees were made redundant.

They began trying to recruit again in November, but struggled due to the emergence of the Omicron variant and fears of another lockdown.

“In December and January we couldn’t get people to join us because at the time we were pretty much closed,” Mr Barton says.

“We were operating at less than 30%, and we couldn’t really offer a career. So, who was going to join us?

“We were able to get a few people on board but nothing like the numbers we needed. It was only in February it changed.”

He says they are still “about 15% short of where we need to be”, due to security clearance and training of new staff taking around 10-12 weeks.

“We expect the summer to be really busy. We’ll be largely back where we want to be through the middle of August.

“In terms of getting ourselves back to normal fully probably September, October, but that shouldn’t deter anyone from travelling through Birmingham Airport in the meantime,” he says.

To fill the gaps, staff have been working overtime, including Mr Barton himself.

“I was here on the early shift, getting here about 3 o’clock in the morning, doing five hours in security helping passengers load the trays,” he says.

For Stuart Haseley-Nejrup, the head of customer experience at the airport, the most important thing is passengers are happy.

His advice to customers is to arrive at the time recommended by the airline and try to avoid additional unnecessary delays in security.

“Prep your bags,” he says. “Make sure you don’t have liquids in there and don’t have electronics in there.

“Think about all that preparing before you come through.”

Read more:
EasyJet cancels 200 flights due to IT issues
Chaos as passengers left to stand for hours in long queues for security

Over the four-day jubilee weekend, 147,000 passengers are booked to fly in and out of Birmingham.

‘Be patient with staff’

It takes passenger numbers close to where they were pre-pandemic and is just 11% fewer than the May bank holiday in 2019.

“I worked throughout the whole of the pandemic and there’ve been times walking through this terminal when you literally hear your feet walking through it,” Mr Haseley-Nejrup says.

“So to have jobs for people again and see people returning again to your airport – it’s fantastic,” he says.

He accepts it has been challenging but is asking customers to bear with them.

“So we know our end goal, we get there and we’ll get to where we want to be.

“Be patient with our colleagues. Our colleagues are working so hard to give you great experiences and we are doing our best.”