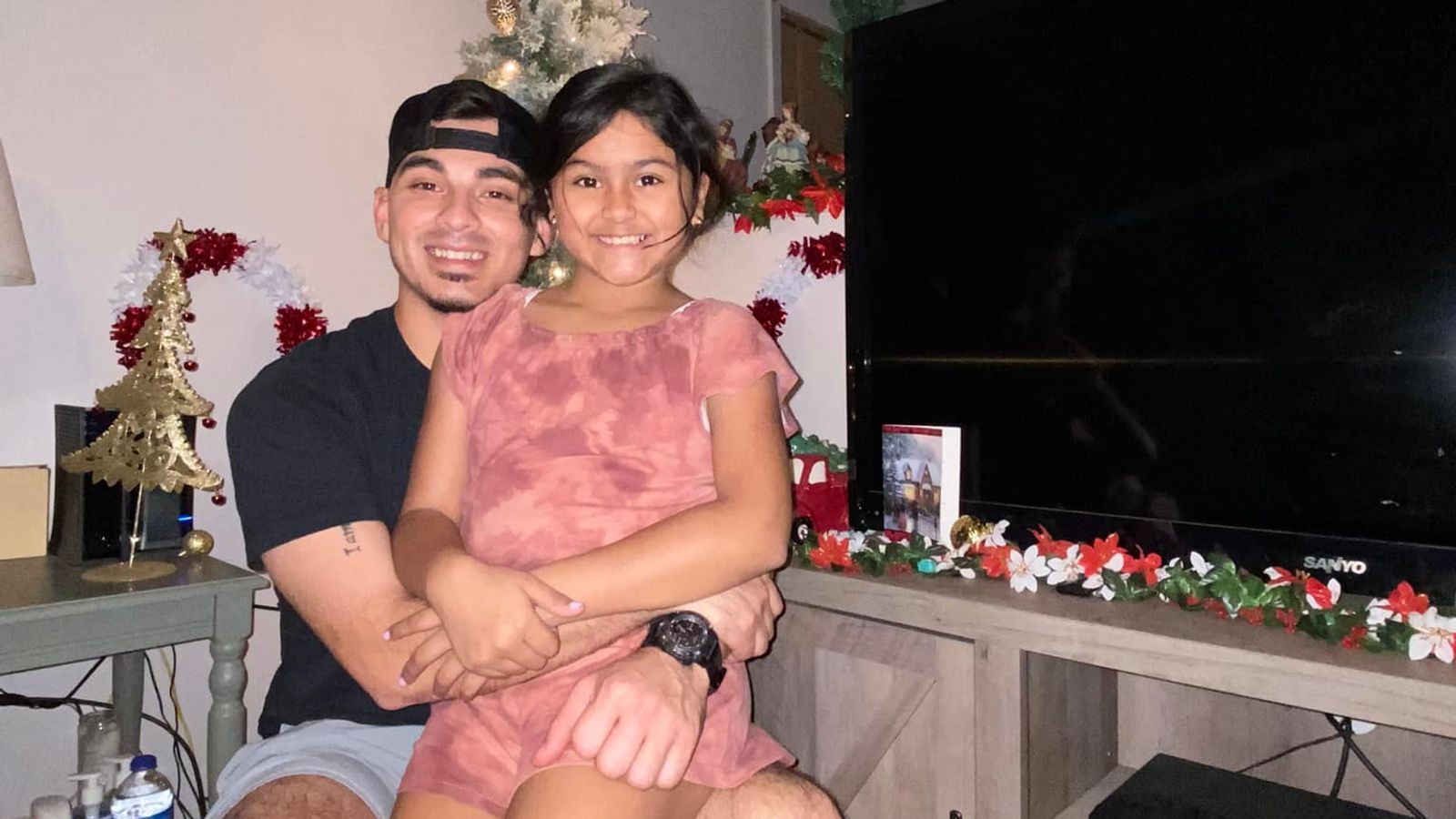 Victims killed in the school shooting at a US primary school in Texas have started to be named, including two teachers and three students.

An 18-year-old gunman, who was later named as Salvador Ramos, crashed a vehicle before entering Robb Elementary School in the city of Uvalde, around 80 miles (130km) from San Antonio.

Texas Department of Public Safety said he was wearing body armour and reportedly shot his grandmother, who is in a critical condition, before entering the school.

The fourth-grade teacher was one of the first victims named after the shooting.

In a biography posted on the school district’s website, Mrs Mireles had written she had a “supportive, fun and loving family”.

She was married to Ruben Ruiz, a police officer and has a daughter.

Her cousin described her as a “beautiful cousin” in a tribute on Facebook.

Eight-year-old Uziyah Garcia has been named as one of the victims in the Texas primary school shooting.

His grandfather, Manny Renfro, described him as the “sweetest little boy that I’ve ever known”.

“I am not just saying that because he was my grandkid,” he said.

He added that Uziyah visited him in San Angelo during spring break.

“We started throwing the football together and I was teaching him pass patterns. Such a fast little boy and he could catch a ball so good,” Mr Renfro said.

“There were certain plays that I would call that he would remember and he would do it exactly like we practiced.”

Someone claiming to be his aunt said on Facebook that Uziyah was a fourth-grade student.

“We are being told some kids ran from school into the houses in the neighbourhood,” she added.

Lisa Garza, 52, of Arlington, Texas, mourned the death of her 10-year-old cousin, Xavier Javier Lopez, who was waiting for a summer of swimming.

“He was just a loving 10-year-old little boy, just enjoying life, not knowing that this tragedy was going to happen today,” she said.

Read more:
What do we know about the primary school massacre?
President Biden and Sandy Hook senator ‘beg’ for change on gun laws

“He was very bubbly, loved to dance with his brothers, his mom.”

Xavier had been at an awards ceremony with his mother hours before the shooting, according to KSAT.

Eight-year-old Ameria Jo Garza’s father paid tribute to his daughter on Facebook after she was identified as one of the victims.

“Thank you everyone for the prayers and help trying to find my baby. She’s been found. My little love is now flying high with the angels above,” Angel Garza wrote.

“Please don’t take a second for granted. Hug your family. Tell them you love them. I love you Amerie Jo. Watch over your baby brother for me.”

Irma Garcia was the second teacher killed in the attack, according to her son Christian Garcia.

She taught at the school for 23 years, had four children, loved barbecuing with her husband and listening to music, according to her school profile.

Her son told NBC that a friend in law enforcement who was at the scene saw Mrs Garcia shielding her student.

According to KHOU 11 News Houston, family members said Annabell Guadalupe Rodriquez was killed and that she was a third-grade student in the same classroom as her cousin.