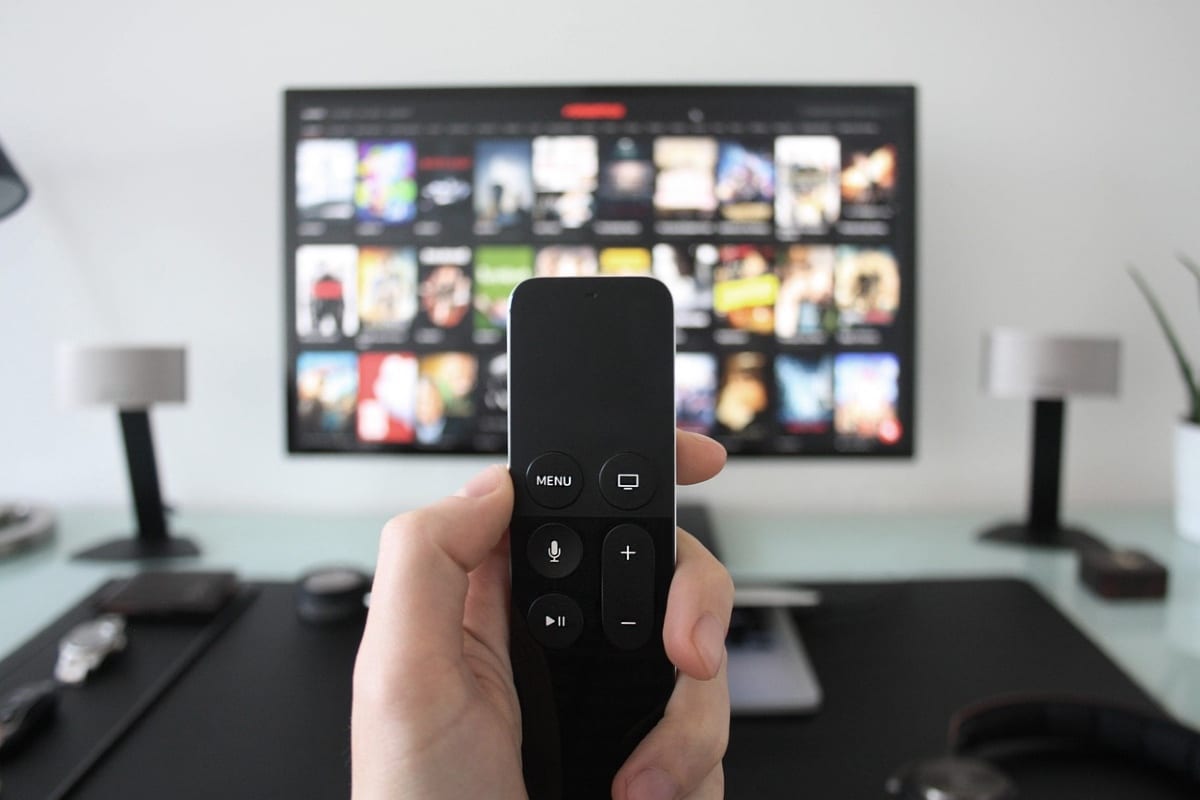 For many people around the world, watching television has long been a favourite pastime. But if you’re watching television for long periods of time, it’s time to reconsider your daily routine. According to a new study, watching TV for lengthy durations can increase the risk of coronary heart disease, regardless of one’s genetic composition. The study conducted by a team of experts from the University of Cambridge and the University of Hong Kong states that watching less than an hour of television every day can avoid up to 11 percent of occurrences of coronary heart disease.

Sedentary living is one of the primary risk factors for coronary heart disease, according to health experts. To put it another way, sitting for long periods of time rather than being physically active increases the risk of heart disease. The researchers looked at data from the UK Biobank to see if there was a link between screen-based sedentary behaviours like watching TV and using a computer for leisure and an individual’s risk of coronary heart disease.

For their study, published in the journal BMC Medicine, the researchers compiled the polygenic risk scores of each of the over 500,000 adults whose data they examined. A polygenic risk score suggests how a person’s risk compares to others with a different genetic constitution.

Dr Youngwon Kim, an assistant professor at the University of Hong Kong and one of the researchers, said that the research offers insight into the potential role of reduced television viewing in the prevention of coronary heart diseases.

These associations were independent of genetic susceptibility and other known risk factors, the researchers said, adding that leisure time spent using a computer did not appear to influence disease risk.