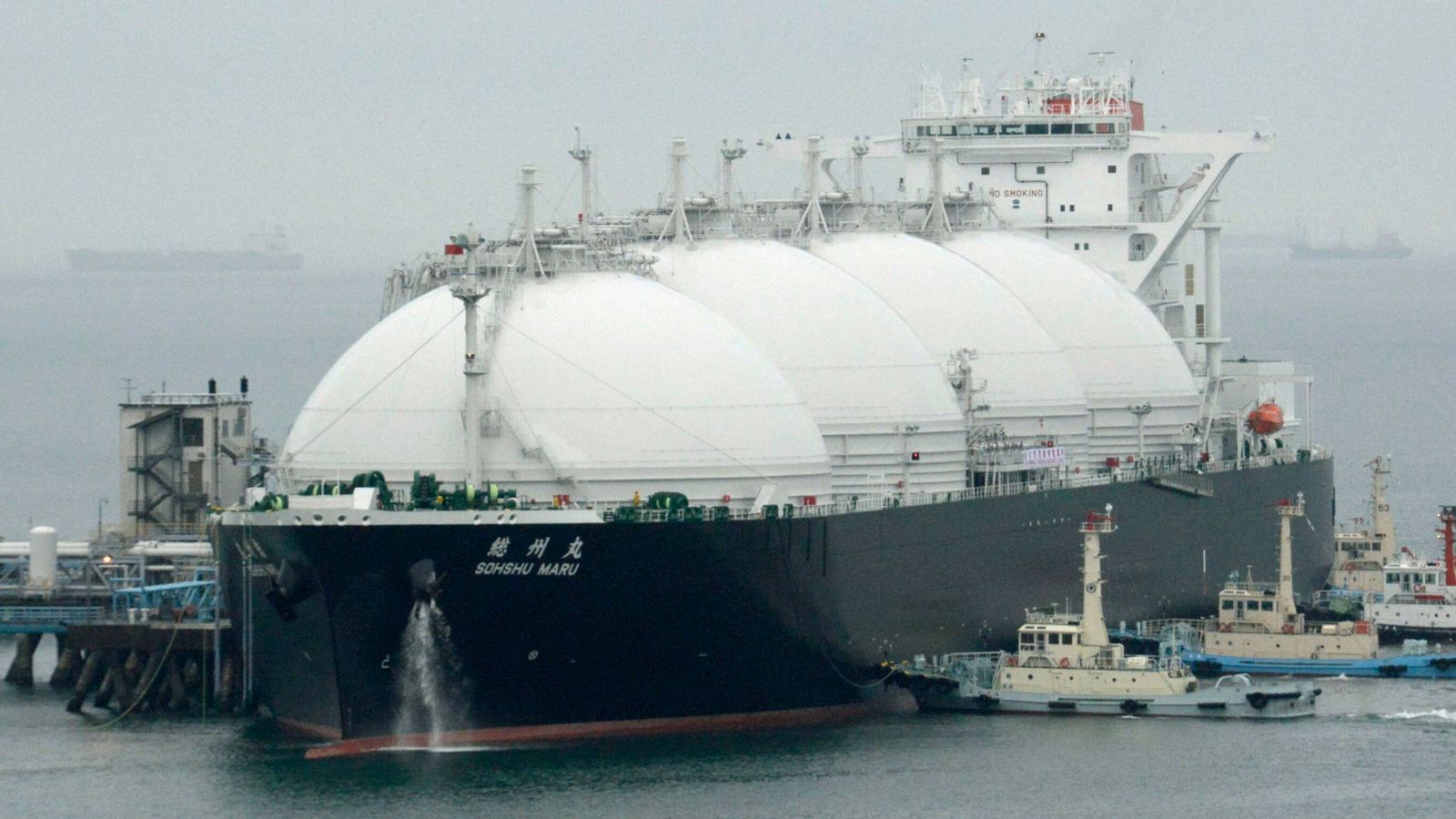 In an exclusive interview, Saad Sherida Al-Kaabi said that the root causes of the recent increase in gas and energy prices in Europe and beyond could be traced back many years before the Russian invasion of Ukraine.

“It’s definitely a deeper issue,” he said – pointing out that investment in gas production had fallen steadily in recent years, as Europe pushed to eliminate carbon emissions sooner, in an effort to combat climate change.

“There was a build up of countries pushing for the [energy] transition in a hard way. [They pushed for] net zero, moving to renewables, doing away with fossil fuels and demonising the oil and gas companies [calling them] the bad guys. And [as a result] you don’t have enough investment in the oil and gas sector.”

The comments came as a Qatari delegation, led by the country’s leader, the Amir, met with Boris Johnson to announce a “Strategic Investment Partnership” under which Qatar will invest up to £10bn across the UK.

However, with the energy regulator Ofgem signalling that the price cap will rise to £2,800 this winter – the highest level on record – there is little instant remedy for the record wholesale gas prices being faced by the UK.

The energy minister said: “The wind does not always blow and the sun does not shine all the time… We are absolutely convinced that you can’t achieve that transition [to renewables] without fossil fuels. And the best fossil fuel available to mankind is gas.”

Qatar has the world’s third biggest proven natural gas reserves, and is now one of the biggest providers of the fuel to the UK, shipping it in vast liquefied natural gas tankers to Britain’s three LNG terminals.

The minister said the UK was “in better shape than a lot of other countries” but that there was little Qatar could do to bring the price down in the short run.

“Unfortunately, it’s a little bit painful because it will take time [and the price is] amplified by the Ukraine issue.

“But we’re absolutely ready [to help]. The UK is a very important country for us in Europe, and we will definitely do our best.”