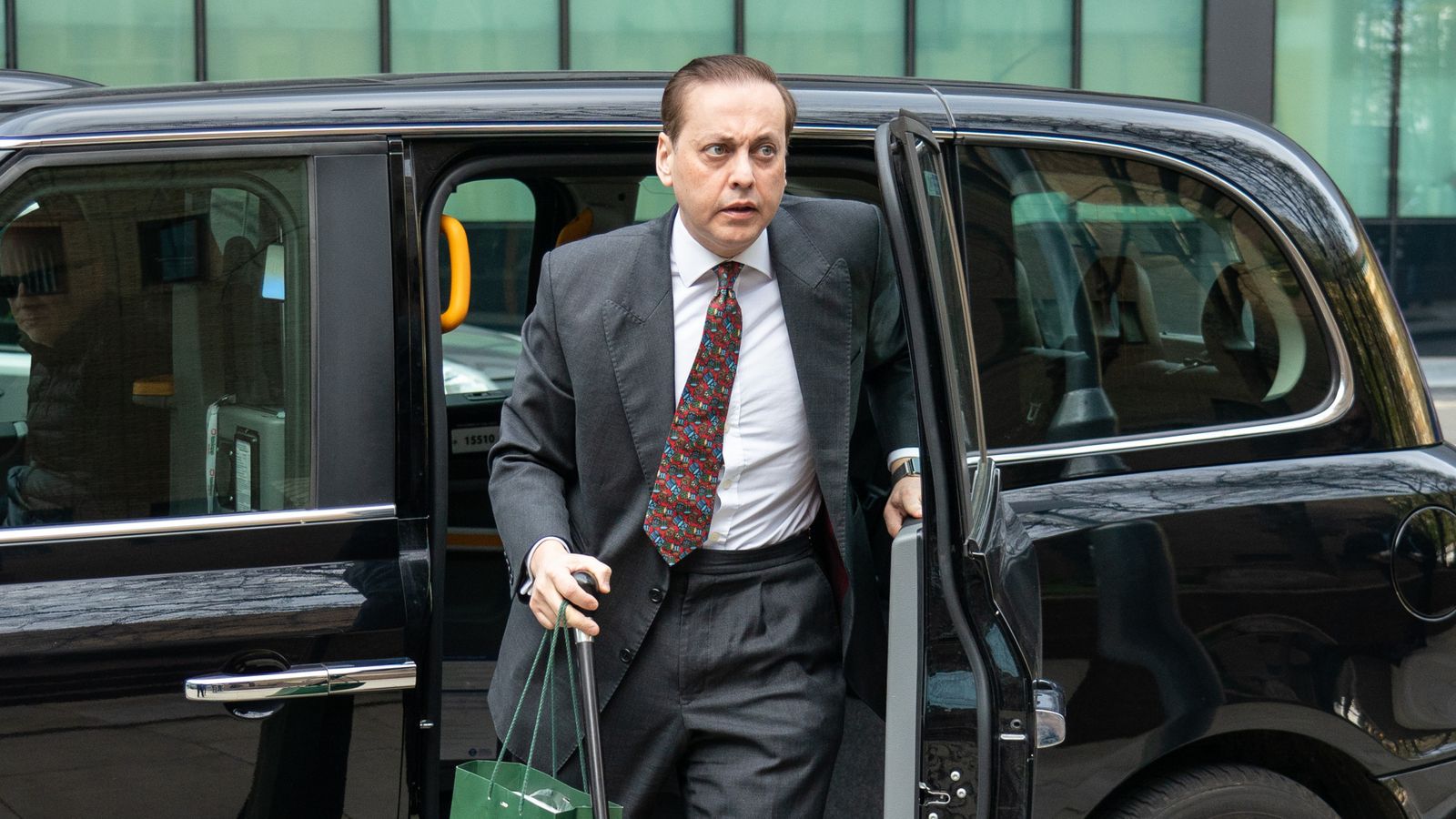 Former Tory MP Imran Ahmad Khan has been sentenced to 18 months in prison for sexually assaulting a 15-year-old boy.

The 48-year-old, who served as MP for Wakefield from 2019 until this year, was found guilty in April of sexually assaulting the teenager at a house in Staffordshire in 2008.

He was sentenced to 18 months in prison by Mr Justice Baker at Southwark Crown Court on Monday.

Last month, the court heard that Khan forced the boy to drink gin and tonic at a party before dragging him upstairs, pushing him onto a bed, and then asking him to watch pornography before the attack.

The victim, now 29, told a jury he felt “scared, vulnerable, numb, shocked and surprised” after Khan touched his feet and legs. He said Khan came within “a hair’s breadth” of his privates as he tried to sleep in a top bunk bed.

He ran to his parents and a police report was made at the time, but no further action was taken because the youngster did not want to make a formal complaint.

But he told jurors “it all came flooding back” when Khan stood as a Conservative in the December 2019 general election.

Mr Justice Baker said Khan had shown no remorse for his crime, adding: “The only regret you feel is towards yourself for having found yourself in the predicament you face as a result of your actions some 14 years ago.”

The victim said he was not “taken very seriously” when he made the allegation to the Conservative Party press office days before Khan was elected as MP for Wakefield.

He made a complaint to the police days after Khan helped Prime Minister Boris Johnson win a large Commons majority by taking Wakefield.

Khan was sent a questionnaire by Staffordshire Police rather than being interviewed under caution at the station because of “COVID protocols in place at the time”.

The former MP, who is gay and Muslim, denied sexual assault and claimed he only touched the Catholic teenager’s elbow when he “became extremely upset” after a conversation about his confused sexuality.

Khan, then 34, said he was trying to be “kind” and “helpful” but the teenager became upset and “bolted” when the topic of pornography was raised.

He was subsequently expelled from the Conservative Party and found guilty by a jury after five hours of deliberations.