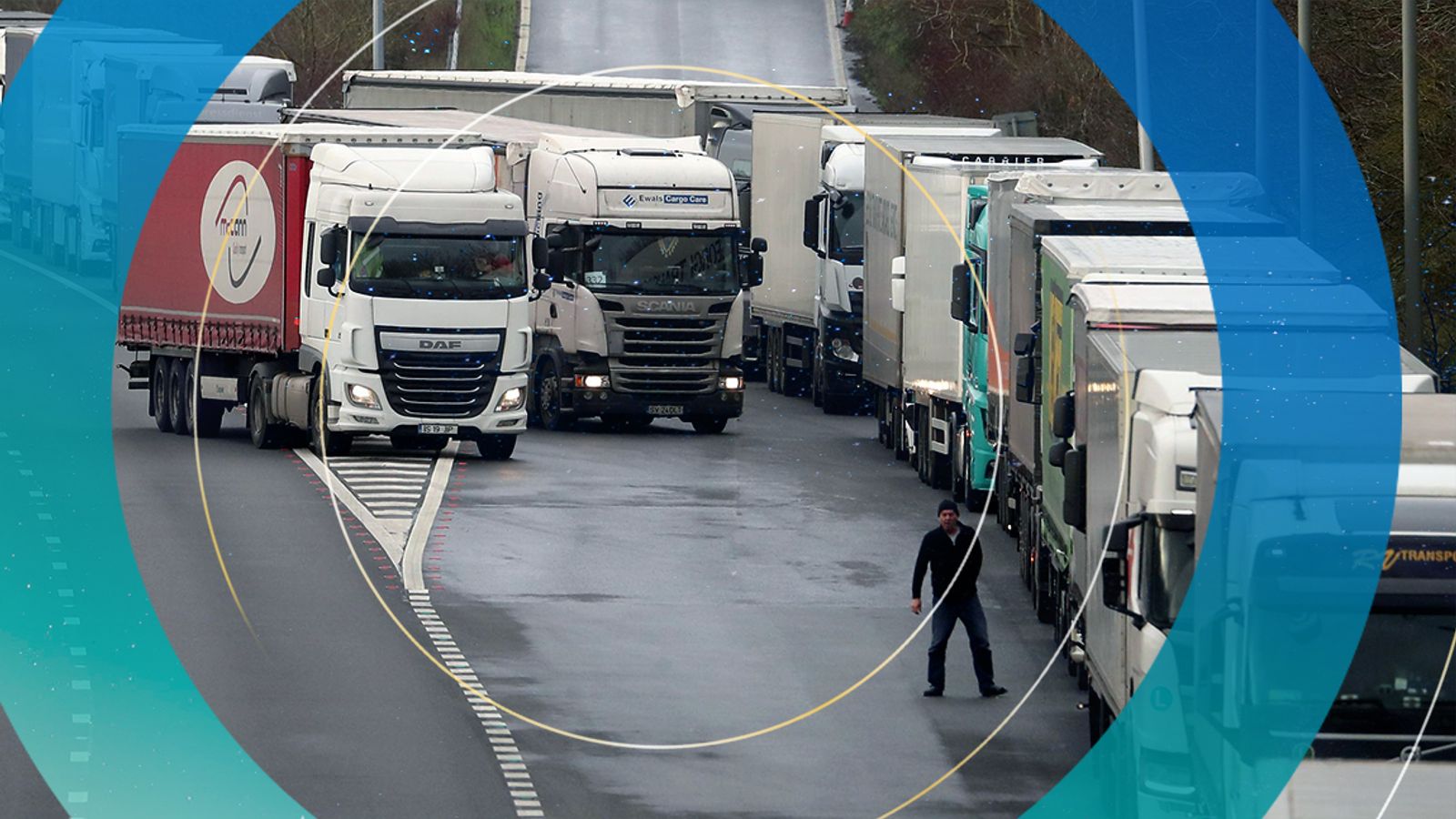 The UK wants to “lead the way” on Green Trade but remains in “early stage” trade discussions with Gulf Cooperation Council (GCC) countries, three of which have no net zero climate commitments, the secretary of state for international trade has confirmed.

In an exclusive interview with Sky News, Anne-Marie Trevelyan, said a new Green Trade strategy would involve “liberalising tariffs” and “starving Putin’s war machine” but refused to say trading with partners without net zero commitments would be a red line.

She said there is a “real understanding” about the importance of clean energy among some GCC countries.

Environmental analyst, Jonny Peters, says net zero commitments should be the “bare minimum” for the UK to show its commitment to green trade.

“While the trade secretary’s announcement today is welcome, the UK needs a fully fledged green trade strategy that rises to scale of this challenge”.

Ms Trevelyan said “net zero is up to every country” and the UK wants to help countries achieve their climate goals.

Ms Trevelyan says the UK is in a “leading position” on low carbon exports and “green trade spells green jobs”.

However, Liz Truss, Ms Trevelyan’s predecessor, was criticised for abandoning climate pledges in the Australia deal after deciding the government could “drop both of the climate asks” from the text of the trade deal, according to a leaked email from a senior official.

Asked whether lessons have been learnt, Ms Trevelyan said green trade is a “developing area” and the Australia deal was the first time the country had committed to an Environment Chapter as part of negotiations. 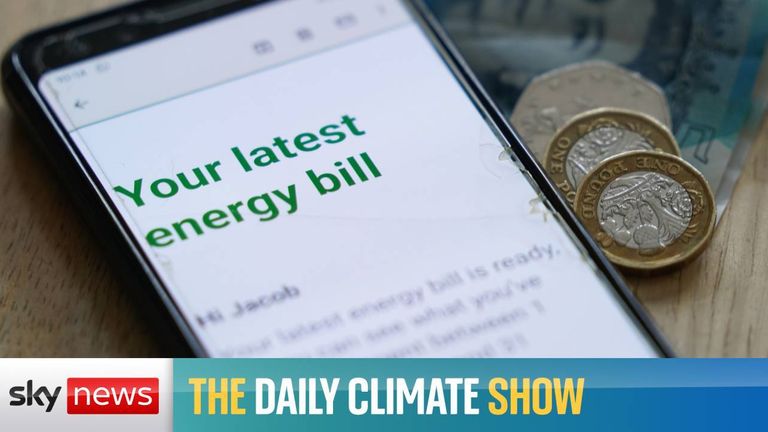 Mr Peters, who is an Adviser at the Environmental Protection Group, says nearly a quarter of global carbon emissions relate to trade and warned that the EU is taking a “more innovative approach” to green trade than the UK.

Ms Trevelyan said it is “not a competition”.

She said: “Germany has a big industrial base, where decarbonisation is really important. France is ahead of the game because over 70% of their energy is nuclear. So every country has a different part to play. And the UK has been leading right from the start.”

When asked whether a climate commitment would be part of a deal with India, the world’s third largest carbon emitter, Mss Trevelyan said “we haven’t reached that final position” but commitments were “set out at COP26“.

She said India is looking to expand its offshore wind capacity and the UK is in a good position to help.

The secretary of state also confirmed a new “Green Trade and Investment” event will be held in the North East this autumn.