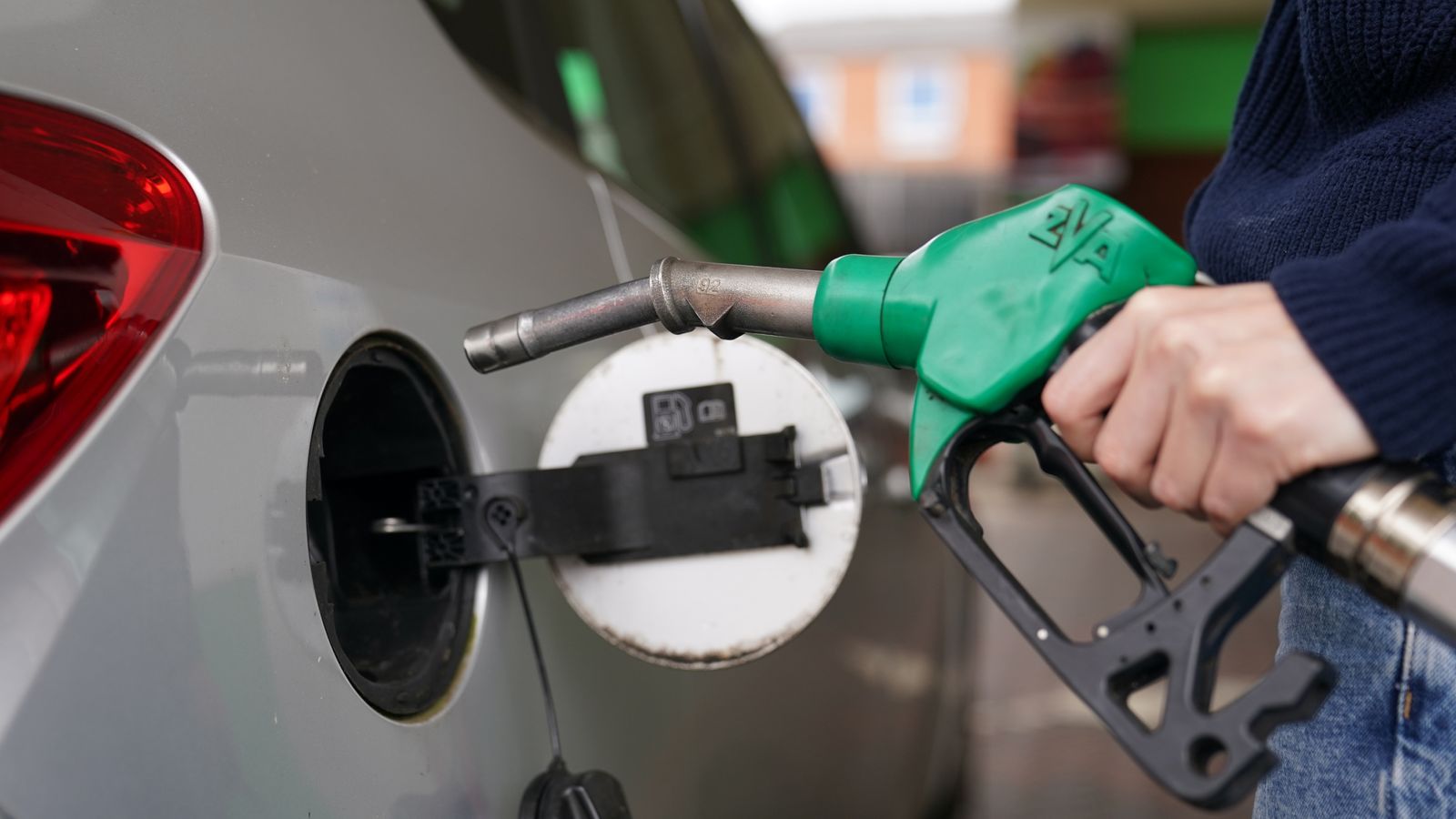 Business Secretary Kwasi Kwarteng has written to the leading petrol retailers “to remind them of their responsibilities” to pass on tax cuts to motorists.

The letter, sent to fuel giants on Tuesday, follows claims some retailers hiked profits following the 5p per litre fuel duty cut implemented by Chancellor Rishi Sunak in March to help motorists amid the cost of living crisis.

The RAC has said retailers are taking an average profit of 2p per litre more than before the policy was introduced.

It also comes as diesel prices hit a new high of 179.9p at UK forecourts on Monday, according to the Department for Business, Energy and Industrial Strategy’s own figures. This was up from 178.4p a week earlier.

In his letter, Mr Kwarteng said motorists are “rightly frustrated that the chancellor’s fuel duty cut does not appear to have been passed through to forecourt prices in any visible or meaningful way”.

“It is also unacceptable that different locations even within the same retail chain have widely different prices,” Mr Kwarteng added.

“The chancellor and I therefore want to re-emphasise and communicate again our expectation that members do everything possible to ensure that drivers are getting a fair deal across the country.”

The business secretary said his department officials recently engaged the Competition and Markets Authority about the issue as a result of “perceived intransigence to date”.

He said the regulator has been “closely monitoring the situation”.

“I have been reassured that they will not hesitate to use their powers to act against petrol stations if there is evidence that they are infringing competition or consumer law,” he added.

Ofgem: ‘Things are going to get tougher’

Prime minister Boris Johnson’s official spokesperson said: “The public rightly expect retailers and others in the supply chain to pass on the fuel duty cut at the forecourts. It’s the biggest cut ever on all fuel duty rates and can mean big savings for families.

“We know that a number of retailers – big supermarkets, Asda, Tesco and Sainsbury’s – are passing on the cuts and we will raise this with other petrol retailers.

“The business secretary will be writing to the industry again to remind them of their responsibilities here so they should be in no doubt about the need to make sure that everyone is passing on these cuts on the forecourt.”

But Gordon Balmer, executive director of the Petrol Retailers Association, which represents independent forecourts, said comparing pump prices with wholesale prices “only gives a partial picture” as it does not account for “additional expenses” including delivery costs.

“Five pence per litre did not represent a substantial enough cut to ease the burden of rising prices on motorists,” he said.

“While the chancellor was announcing it, oil prices rose and effectively cancelled out the reduction.

“In addition to this, sales volumes of petrol and diesel are still not back to their pre-pandemic levels.

“Supermarkets and independent fuel retailers are competing vigorously with each other on the thinnest of margins.”

Seven dead after shooting at synagogue in Jerusalem
$6.6 billion fintech Wise accused by rival of harming competition
How to watch all the big films nominated for Oscars and BAFTAs
Wales First Minister Mark Drakeford’s wife, Clare, dies
Haunting video of Tyre Nichols arrest is sickening indictment of policing that night