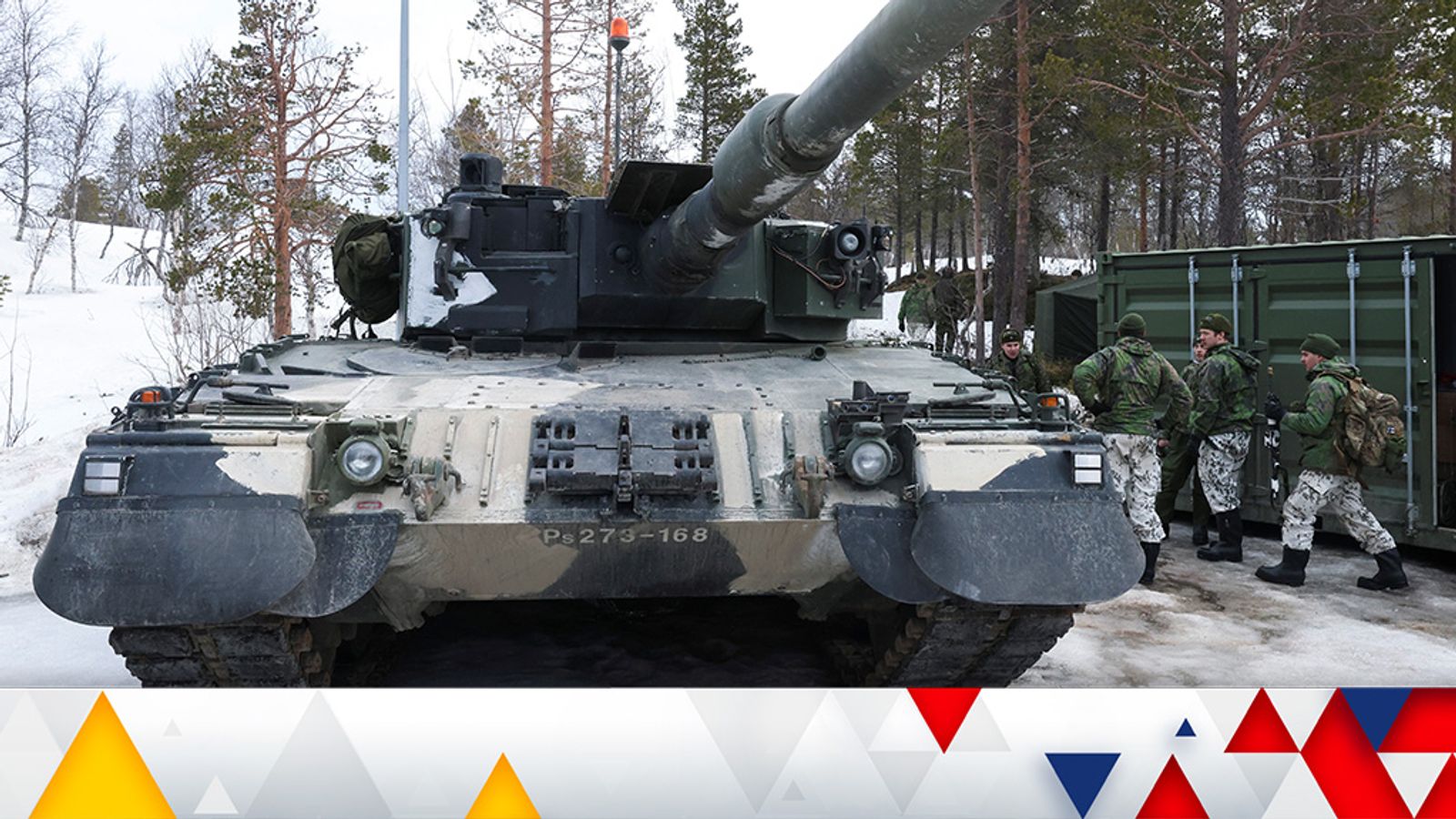 Finland has confirmed it will apply to join NATO despite Russia’s president warning it would be a “mistake” to do so.

A formal membership application is expected to be submitted to NATO headquarters in Brussels next week.

“This is a historic day. A new era begins,” Mr Niinisto said.

He added that the move gives him “security of mind” and membership holds “huge importance” to the country.

“In the future, I have described that the Finnish-Russian relationship will change and I’m sure Russians think in a similar way but, like I said, there are daily questions where you have to be capable of co-operating,” the president said.

Yesterday, Mr Niinisto told Vladimir Putin about his intentions, sparking a warning from the Russian president that abandoning neutrality would be a “mistake”.

Finland’s NATO membership bid is expected to be followed by a similar move from Sweden.

Following the announcement, Finland’s Prime Minister Sanna Marin said applications from both countries are “very important” and “will strengthen the whole Nordic region”.

An expansion of the 30-country military alliance would be a blow to Mr Putin, who undertook the war in, what he said was, a bid to thwart its easterly advance.

Countries within the alliance are required to defend each other if any one of them is attacked.

The announcement came as a meeting of NATO foreign ministers took place in Berlin, where the Ukraine war and expanding the alliance were discussed.

Will the UK support Finland’s application?

Speaking at the meeting, UK Foreign Secretary Liz Truss said “there was strong support” for a “more global NATO”.

“At NATO this weekend, we agreed we must continue to help Ukraine win and push Russia out. Putin must face a sustained defeat in Ukraine, Russia must be contained and such aggression must never happen again,” she added.

“NATO’s open-door policy is essential and if Finland and Sweden decide to apply to join it is clear that they would strengthen the alliance and European security as a whole.”

Earlier on Sunday, Ms Truss said the UK is “strongly supportive” of Finland and Sweden applying to join.