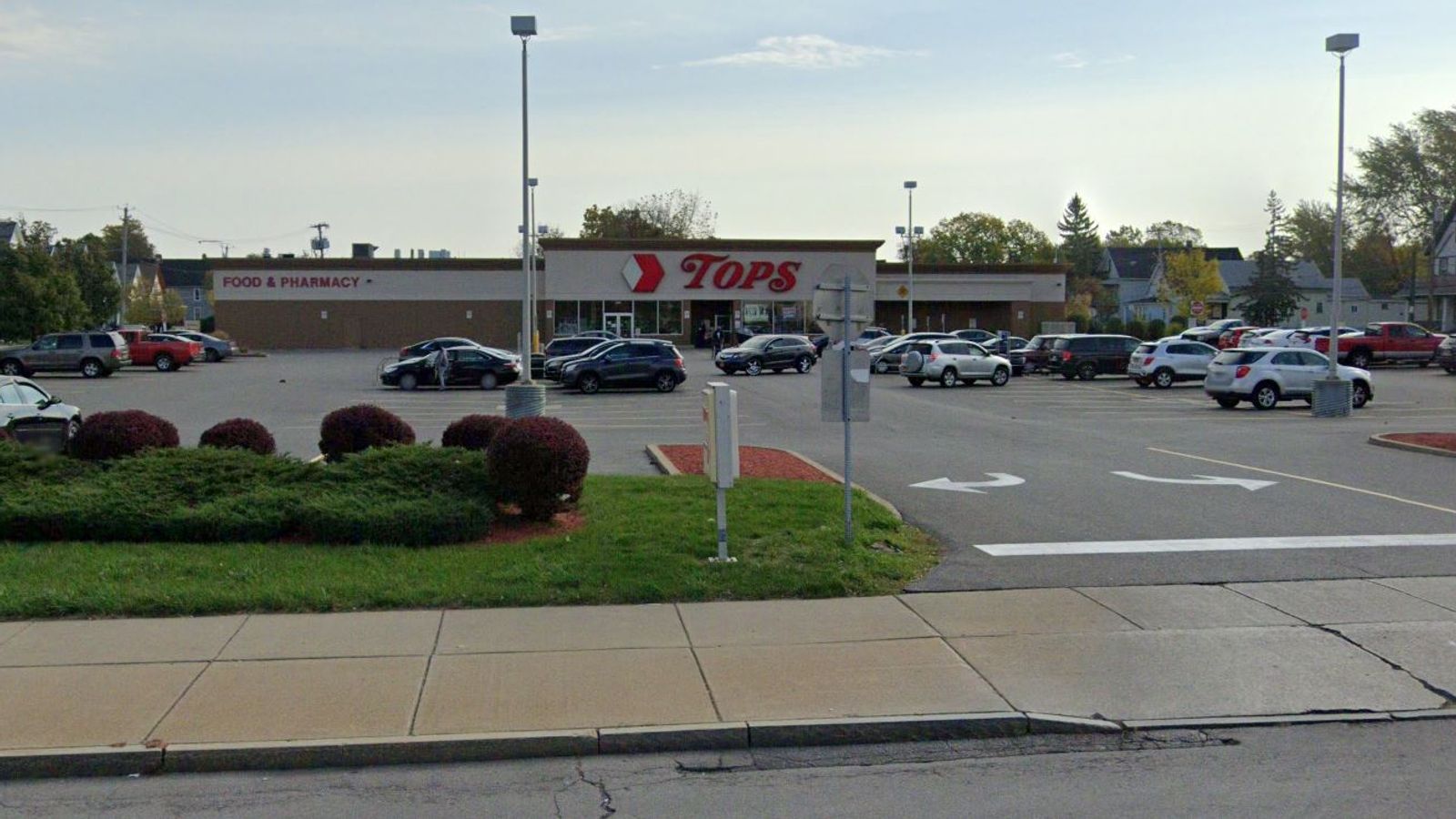 At least eight people have been killed in a mass shooting at a supermarket in the US city of Buffalo, New York state, AP has reported.

The gunman is reported to have been taken into custody after the attack on Saturday afternoon.

The exact number of people hurt at the Tops Friendly Market in Jefferson Avenue is yet to be confirmed.

Police have not responded to a request to provide further details after a tweet was put out by the Buffalo Police Department (BPD) saying that multiple people had been shot.

Will G., a dairy frozen worker at the Tops supermarket, told the Buffalo News he walked into the refrigerated section to put milk on the shelves about three minutes before the shooting.

“I just heard shots. Shots and shots and shots,” he told the local paper. “It sounded like things were falling over.”

The worker hid in the section and more people joined him, he said, adding: “I hid. I just hid. I wasn’t going to leave that room.”

A large police presence has shut down the area north of Jefferson Avenue at Northampton Street, Buffalo News reported.

SWAT teams are on the scene, which is in a predominately black neighbourhood, about 3 miles (5km) north of downtown Buffalo.

Governor Kathy Hochul tweeted that she was “closely monitoring the shooting at a grocery store in Buffalo,” her hometown.

She said state officials have said they will help local authorities.