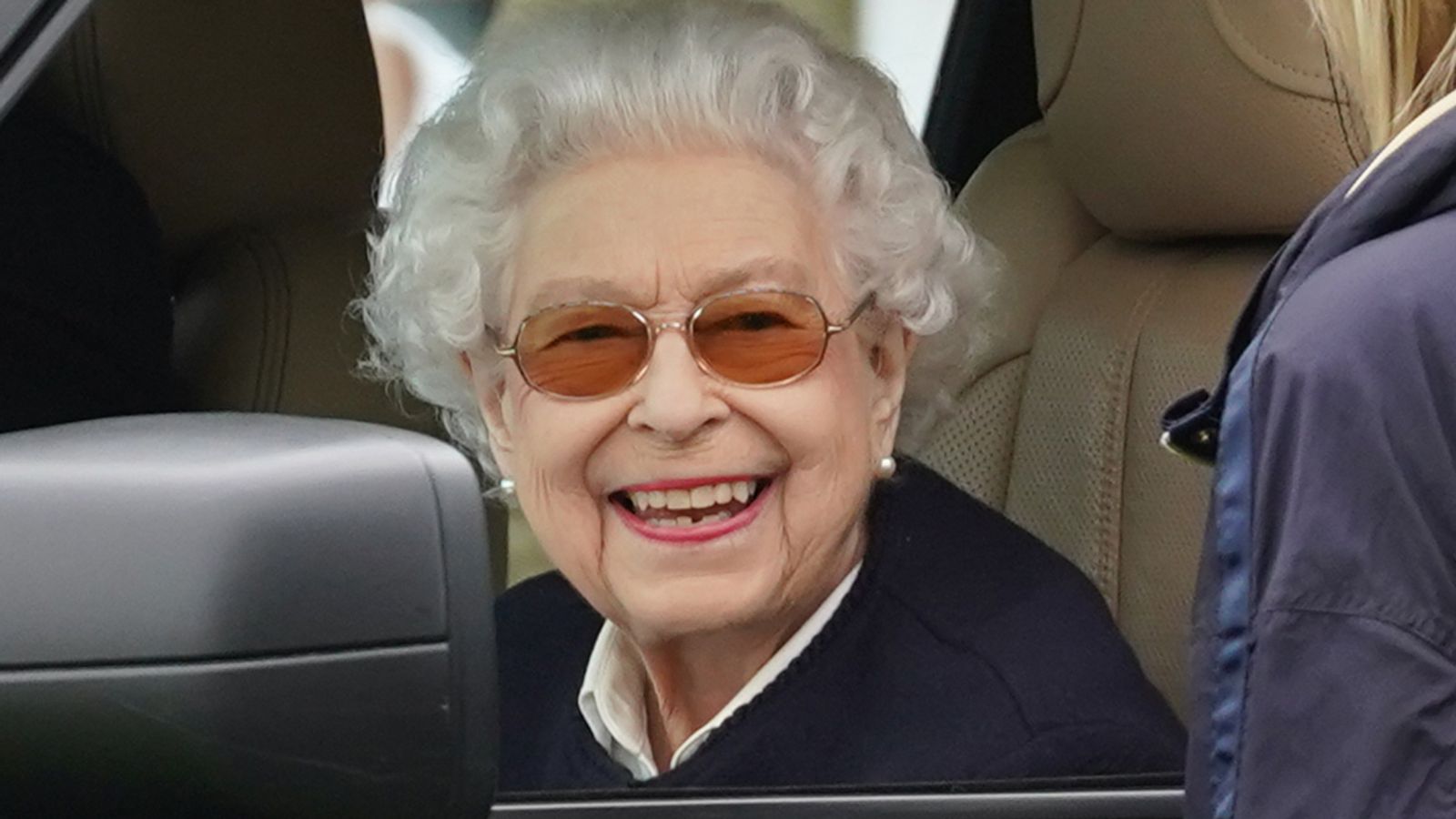 The Queen has been pictured smiling at the Royal Windsor Horse Show, days after missing the State Opening of Parliament due to mobility issues.

She was seen chatting to several people from the window of her car as she arrived at the event.

Several of the Queen’s horses are understood to be appearing at the show.

Her Majesty missed Tuesday’s opening of parliament for the first time in 59 years, with Prince Charles stepping up to deliver the Queen’s Speech.

A palace statement said it was due her “episodic mobility problems” and that the decision has been made “in consultation with her doctors”.