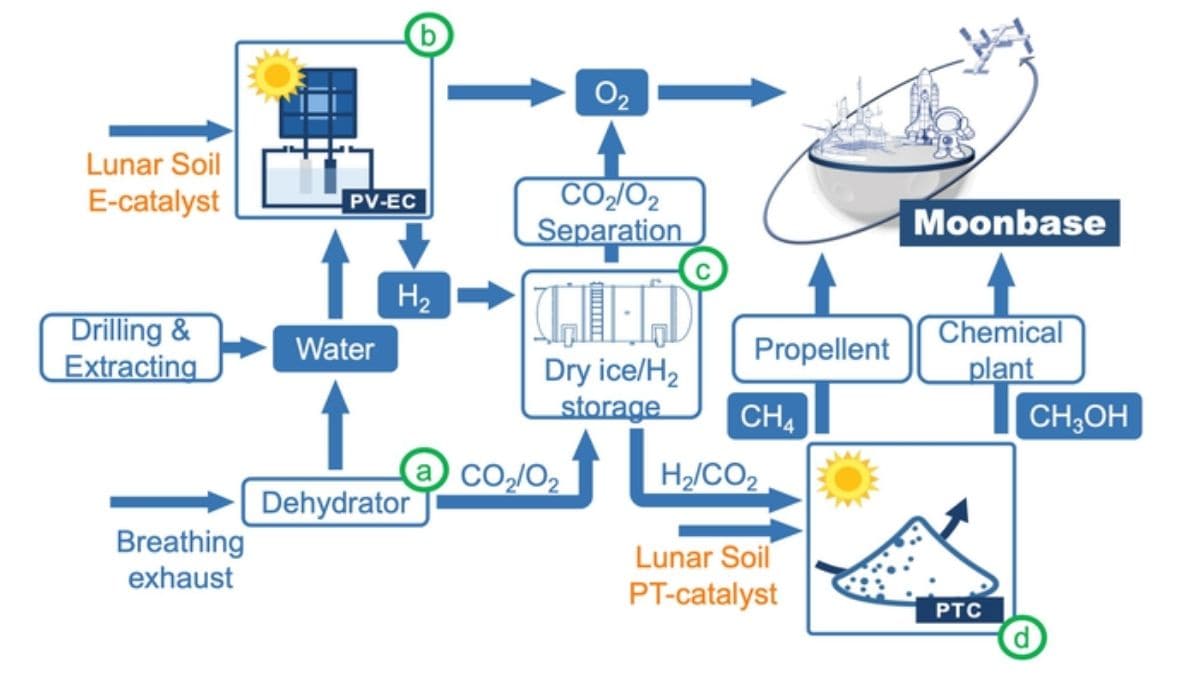 While scientists all over the world are exploring the Moon to find ways to maintain a sustainable human presence, researchers from China have claimed that the lunar soil has the potential to generate oxygen and fuel. They say the soil on the Moon contains active compounds that can convert carbon dioxide into oxygen and fuels. These findings suggest soil on the lunar surface could be used to get hydrogen and methane, which can power equipment and habitation on the Moon. They can also lead to a breathable atmosphere in our nearest celestial neighbour.

Already there has been a renewed interest in exploring the Moon, with several missions planned to land on the lunar surface in the coming years. In fact, NASA is trying to send astronauts to the Moon again under its Artemis mission. The US space agency aims to use the Moon as a gateway to send humans farther into space, including Mars. China too harbours such ambitions.

The Chinese researchers proposed in their study, published in the journal Joule, to design a system that takes advantage of lunar soil and solar radiation to make oxygen and carbon dioxide. They called it the “extraterrestrial photosynthesis” strategy.

Nanjing University’s material scientists Yingfang Yao and Zhigang Zou reached this conclusion after analysing the lunar soil brought back by China’s Chang’e 5 spacecraft. They found that the sample contained compounds, including iron-rich and titanium-rich substances, that could work as a catalyst to make oxygen and carbon dioxide.

Besides oxygen and carbon dioxide, the proposed system will also yield hydrocarbons such as methane, which could be used as fuel. The researchers said that the strategy uses no external energy but sunlight.

Several ways have been previously proposed to maintain a sustainable human presence on the Moon, but almost all of them require energy sources to be transported there from Earth. This strategy increases the cost of extraterrestrial survival significantly.

Meanwhile, the Chinese researchers say they are trying to test the system during China’s future crewed Moon missions.

Number of landlords selling up rises by nearly 13% in four months
Government running out of prison places and has to ask police for 400 cells
Founder of bankrupt crypto firm breaks his silence, with thousands locked out of savings
What’s the significance of China’s anti-lockdown protests?
‘If you touch my hair that’s abuse’: Charity boss tells of ‘violation’ during Palace exchange