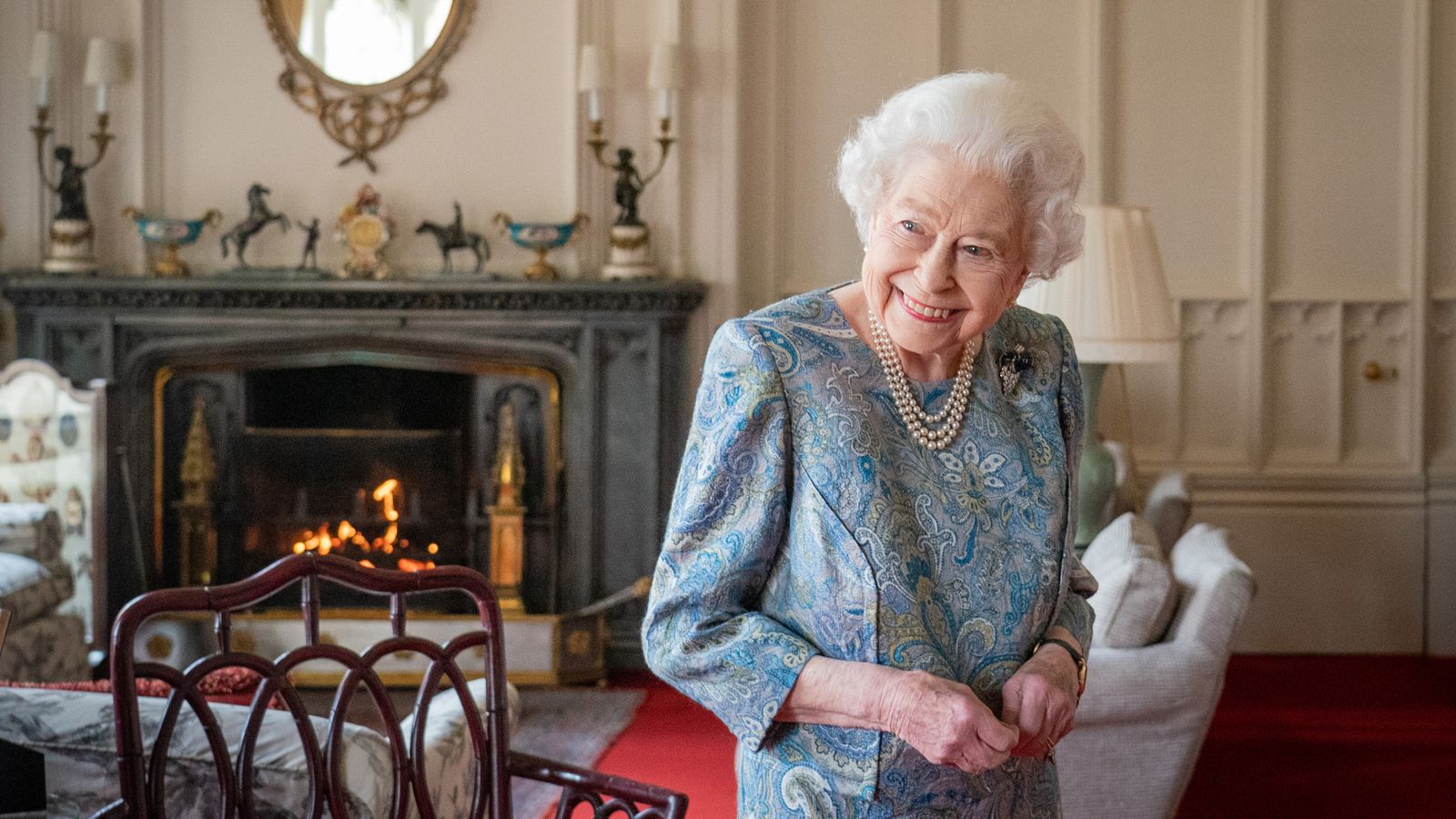 The Queen will not attend this year’s annual garden parties and will be represented by other family members, Buckingham Palace has said.

It said “details on attendance will be confirmed in due course”.

Every summer, up to three garden parties take place at Buckingham Palace, as well as one at the Palace of Holyroodhouse in Edinburgh.

This year’s events, which also celebrate the Platinum Jubilee, are at Buckingham Palace on 11, 18, and 25 May; and in Edinburgh on 29 June.

The monarch has also given permission for The Not Forgotten Association’s garden party to be hosted by Princess Anne, the charity’s patron, at Buckingham Palace on 12 May.

The Queen has recently struggled with mobility issues forcing her to pull out of some events.

Last week, she held an in-person audience with Switzerland’s president – her first official engagement since a week-long break at her Sandringham estate in Norfolk.

The monarch celebrated her 96th birthday last month and the the 70th anniversary of her accession to the throne in February – becoming the first British king or queen to reach the milestone.

A variety of events are taking place throughout the year, culminating in a four-day UK bank holiday weekend from 2-5 June.