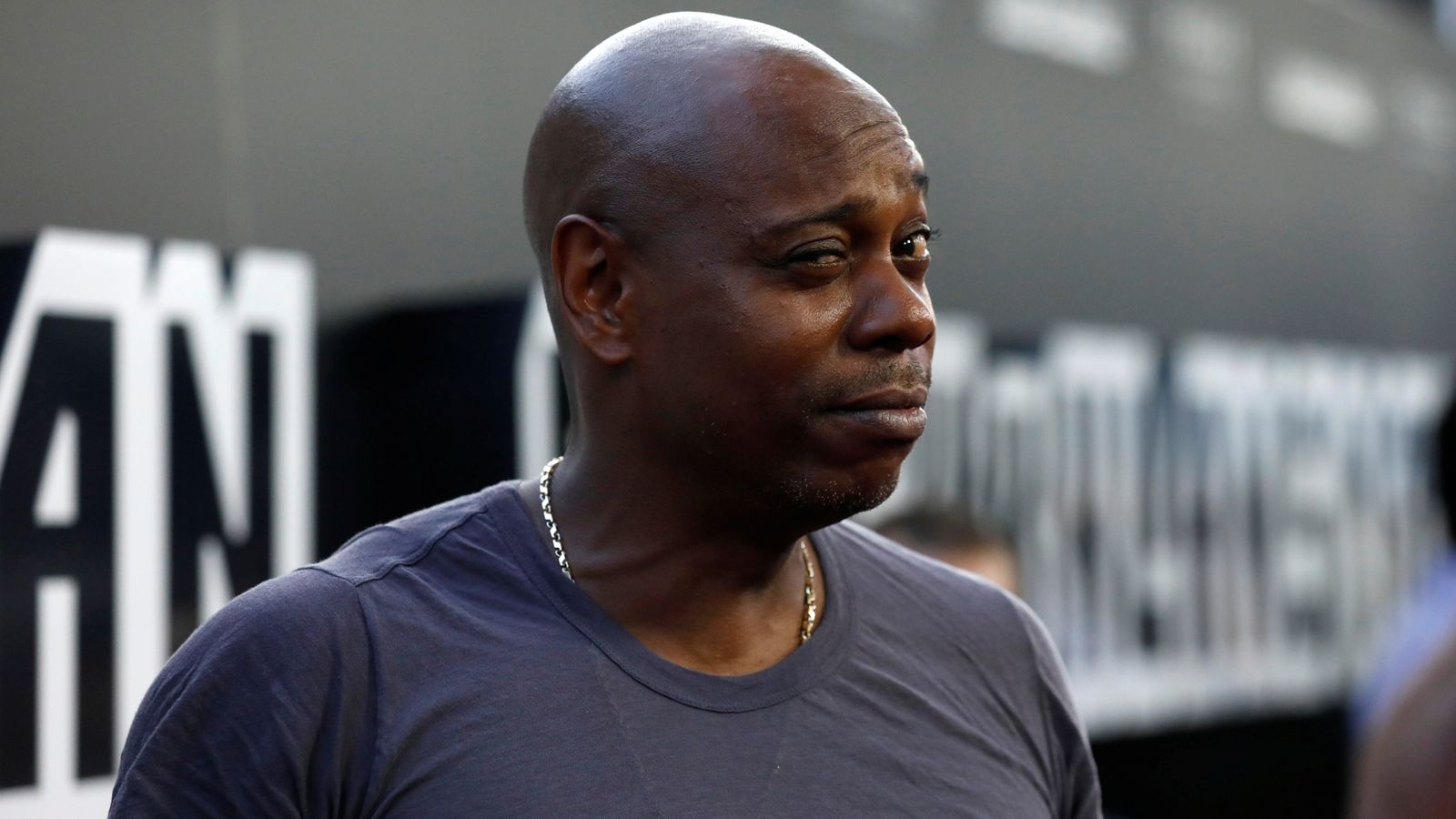 The man accused of attacking Dave Chappelle on stage at the Hollywood Bowl will not face felony charges.

Prosecutors have decided that while criminal conduct occurred, the evidence did not constitute felony conduct.

In the US, crimes classified as felonies are considered more serious and carry a more severe penalty while misdemeanours are considered less serious, although they can still result in fines or jail terms.

Chappelle, 48, was performing on Tuesday night as part of the Netflix Is A Joke festival when he was “tackled” by a man who rushed on to the stagee.

The Los Angeles Police Department (LAPD) later arrested 23-year-old Isaiah Lee, who was carrying a replica gun containing a knife blade, on suspicion of assault with a deadly weapon.

The incident happened as Chappelle was closing the show and thanking the comedians who had performed before him, including Chris Rock, Leslie Jones and Jon Stewart.

Hollywood star Jamie Foxx, a close friend of Chappelle, came on stage to check the comic was OK, before reportedly helping to apprehend the alleged attacker.

Chappelle later released a statement through his spokesperson noting that his four-night run at the Hollywood Bowl ties him with Monty Python for the most headlined shows of any comedian at the famous venue.

The statement added that Chappelle “refuses to allow last night’s incident to overshadow the magic of this historic moment“.

Chappelle has previously faced a backlash over comments about transgender people in his Netflix comedy special The Closer.