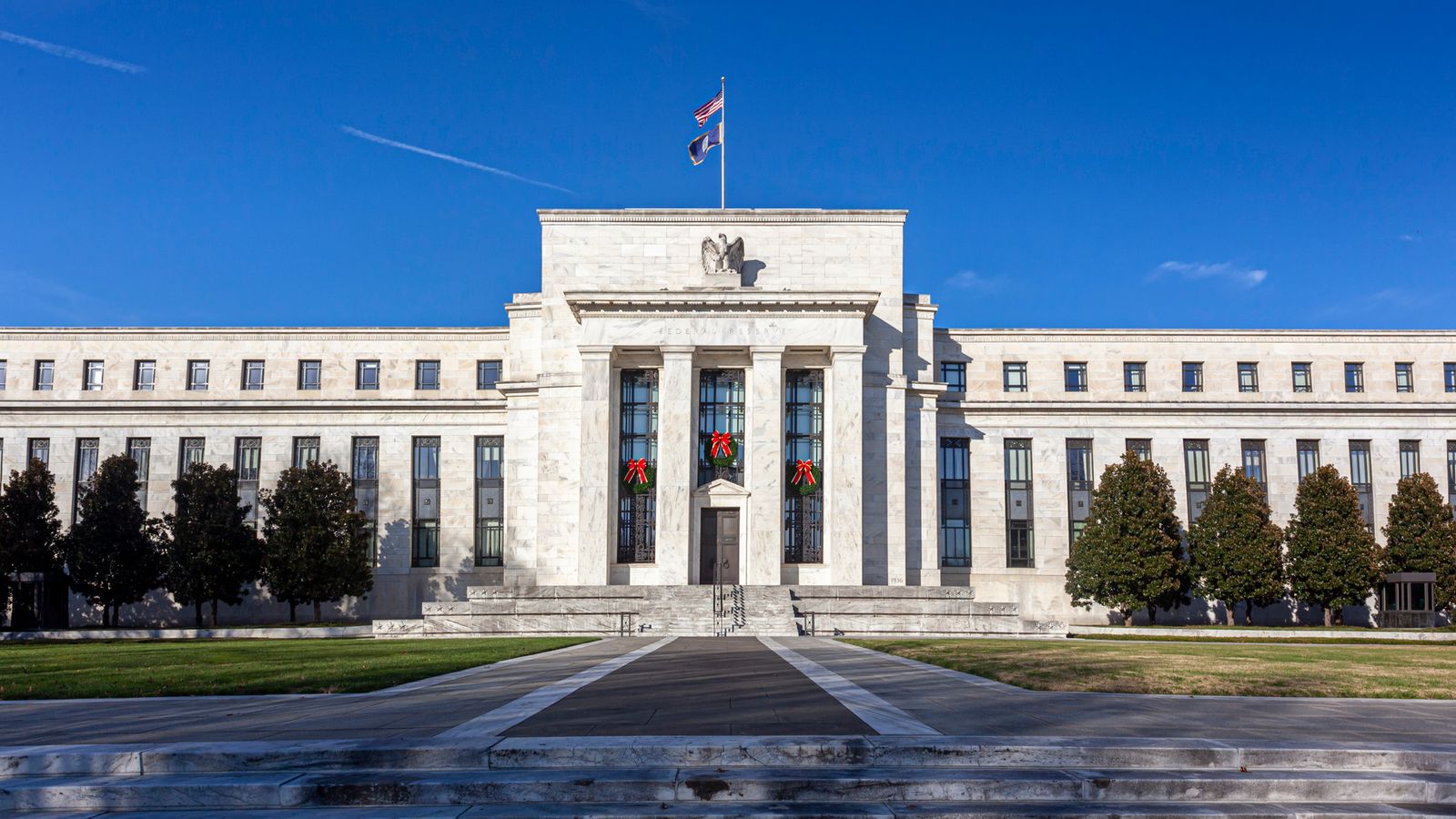 The US Federal Reserve has increased its benchmark interest rate by 0.5% to combat inflation – the sharpest hike since 2000.

The American central bank increased the rate for the second time in two months after inflation surged to a 40-year high of 8.5% in March.

The change, which puts the fed funds target rate range at 0.75% to 1%, will make it costlier to borrow for purchases like cars, homes, credit card purchases and business deals.

The Fed signalled further sharp hikes to come. It is expected to carry out another half-point rate hike at its next meeting in June and potentially another one after that, in July.

The bank has been criticised by some who say it was too slow to start tightening credit and may end up having to raise its rates so aggressively that it will spark a recession.

Economic growth contracted by 1.4% in the first quarter of this year, but economists say it was distorted by trade data and they expect second-quarter gross domestic product to bounce back.