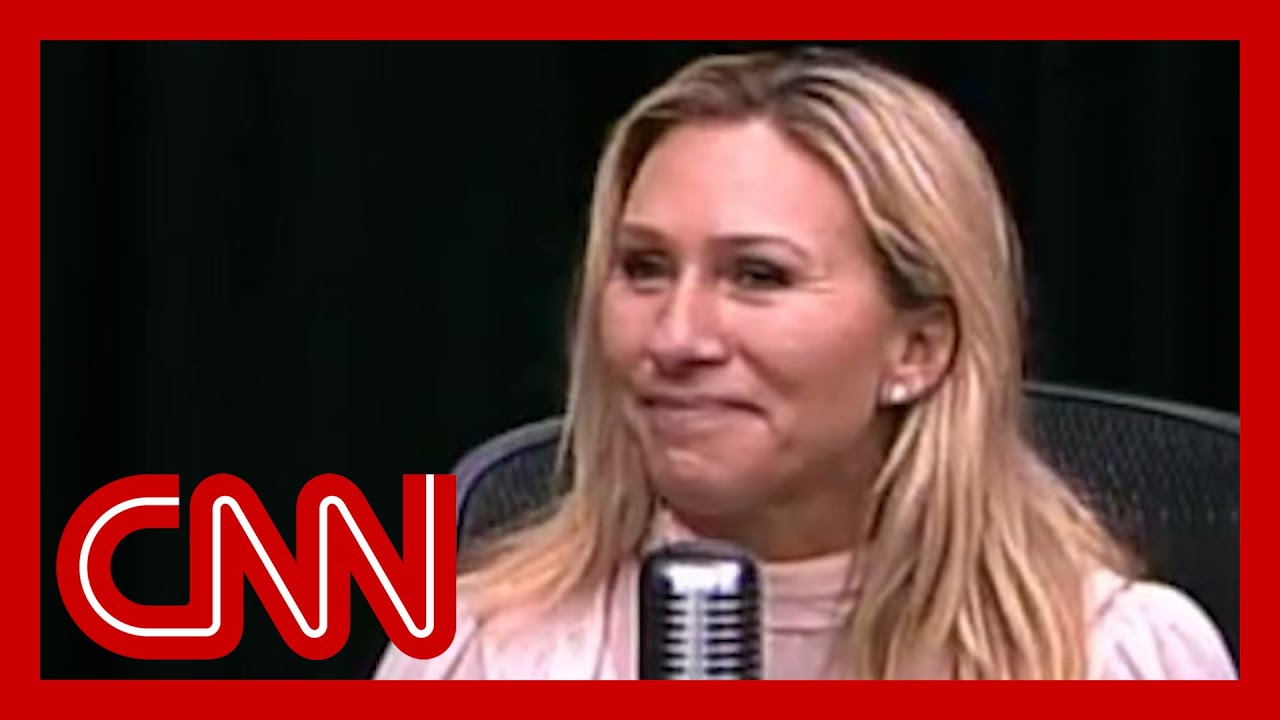 Videos
Georgia GOP Rep. Marjorie Taylor Greene appeared on a live show in her district and received pushback from call-in guests about her tenure. CNN’s Jim Acosta has the details.

===
Here’s everything we’ve learned about January 6 in the last 72 hours (and what comes next)
By Paul LeBlanc, CNN

Beyond her text to Meadows about invoking martial law, Greene has drawn attention in recent days for the unprecedented hearings that focus on whether she should be disqualified from seeking reelection because of her role in the January 6 insurrection.

Why, you might ask? There is a provision of the 14th Amendment to the US Constitution that bars officeholders who take part in or assist an insurrection from ever holding office again.
On the witness stand Friday, Greene repeated debunked claims that Trump won the 2020 election and even brought up false-flag conspiracy theories that the US Capitol had been attacked by rogue FBI agents or racial justice activists who “dressed up as Trump supporters.”