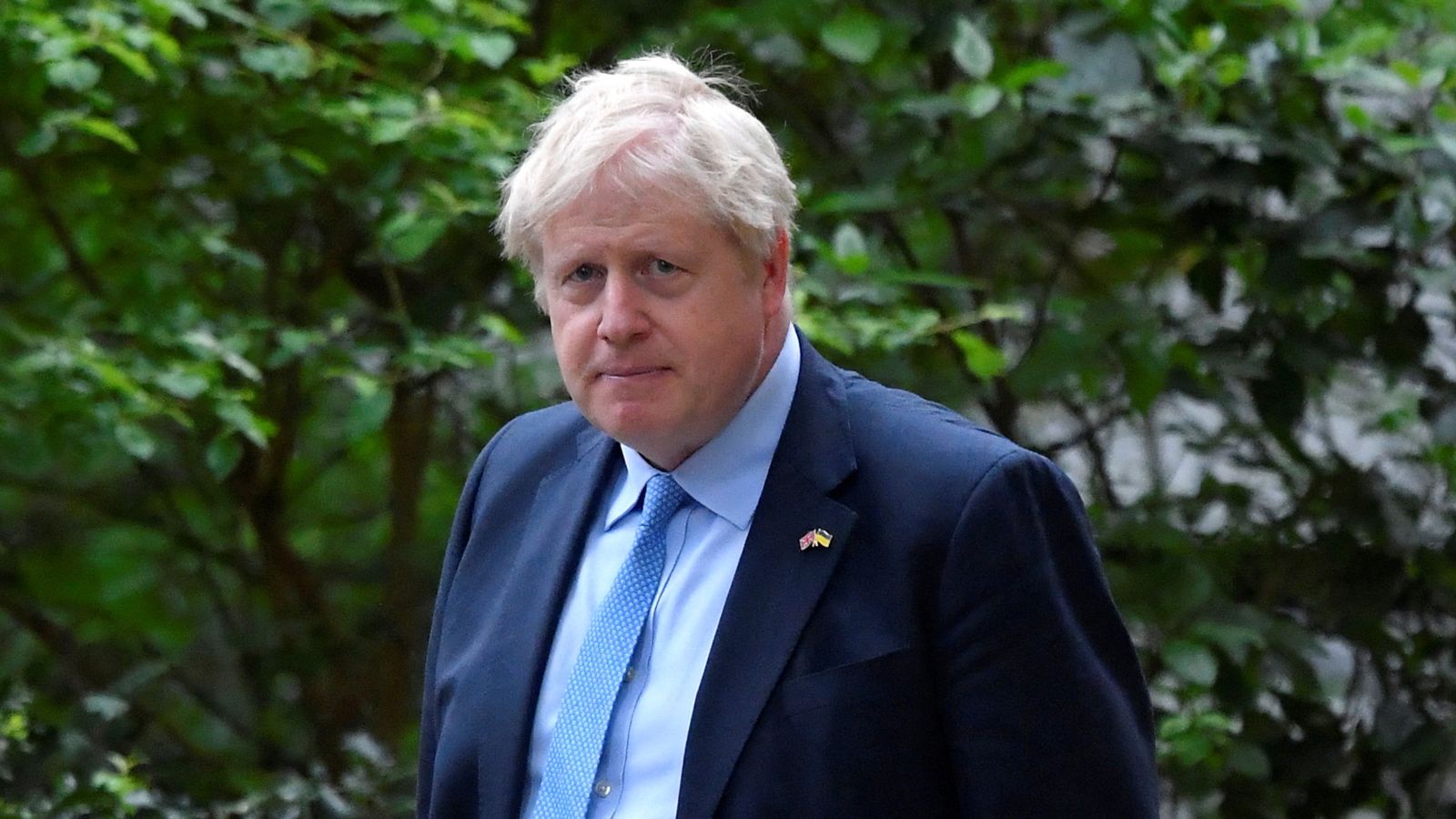 Boris Johnson has said he wants MPs to win their seats based on merit after being asked about all-female shortlists.

The prime minister was quizzed on his attitude to women and how they are treated in the Conservative Party in the wake of multiple sex scandals.

Asked about the fact the Tories had lower numbers of women elected than other parties in 2019 and whether he would back all-women shortlists, he told Times Radio: “I’m very much in favour of people establishing their position, winning their position, on their merits.

“And women are doing absolutely brilliantly in the Conservative Party at the moment and we want to encourage it.”

Mr Johnson was also asked if he ever regrets his own conduct towards women or past attitudes.

“I’m sure that every human being looks back over episodes in their lives and wonders whether they might have done things differently,” he said.

The PM has been criticised for his “laddish” approach and his respect for women has been called into question several times over the years.

As a journalist, he described the children of single mothers as “ill-raised, ignorant, aggressive and illegitimate” and joked that the way to deal with advice from female colleagues is to “just pat her on the bottom and send her on her way”.

His comment that Muslim women wearing the burka “look like letter boxes” in 2018 sparked a major backlash.

But Mr Johnson insisted he does not have a women problem, telling Times Radio: “The Conservative Party is incredibly proud of what we’ve done to promote women in politics.”

He added that it is the only party to have had two female prime ministers and said things have “changed massively” since he became an MP in 2001 in terms of how females are treated.

But the prime minister admitted there is still progress to be made.