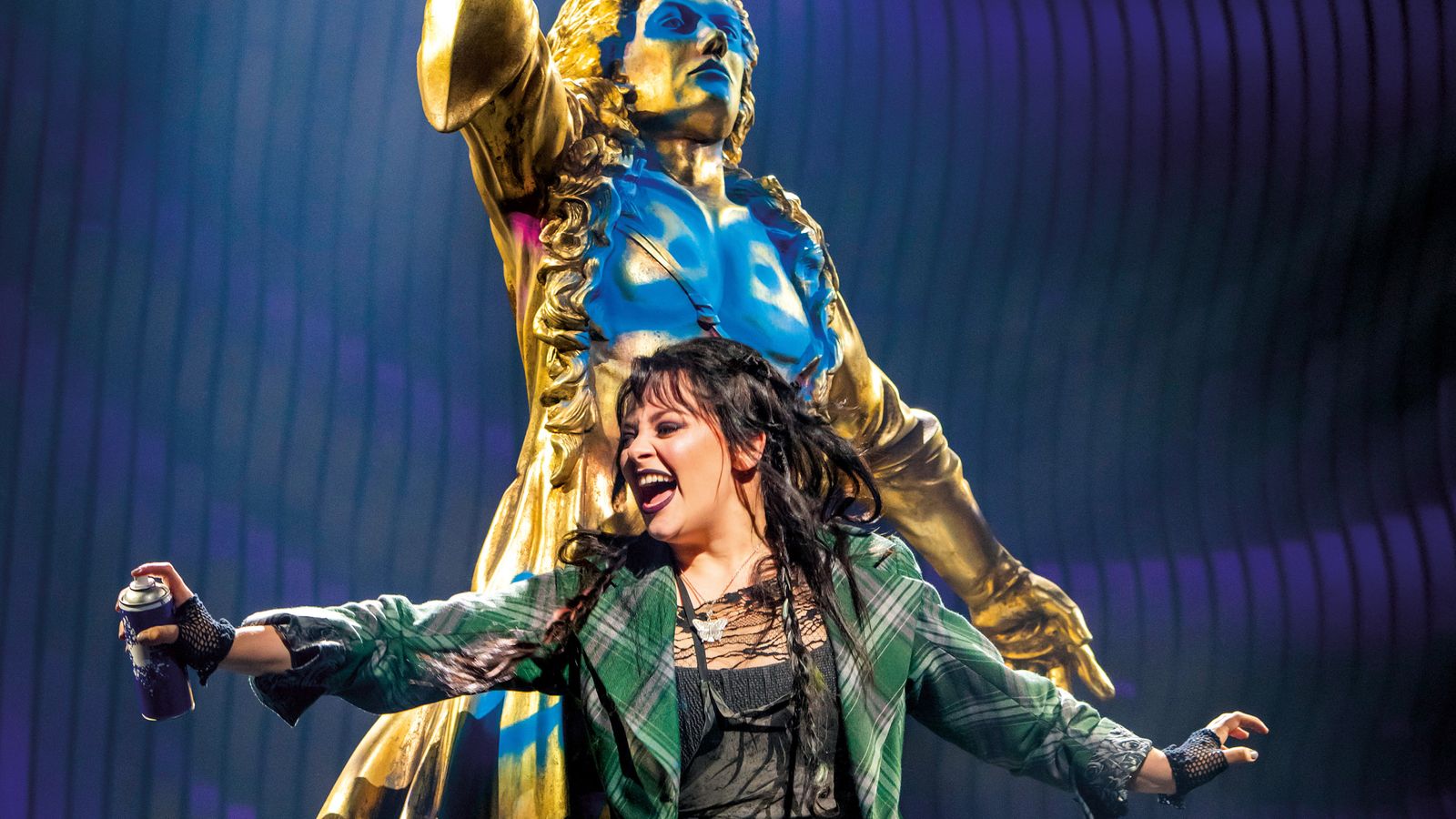 Cast from Andrew Lloyd Webber’s Cinderella have said they are devastated after reportedly being told the show was being cancelled just before going on stage.

The show tweeted that its London run will end on 12 June, less than a year after it started, with the theatre impresario planning a Broadway version for next year.

Many productions have struggled with cast and crew isolating due to COVID, on top of a long spell when they were forced to shut due to lockdown.

Carrie Hope Fletcher, who plays Cinderella, hinted she was furious over how they were told they were losing their jobs.

She tweeted: “I don’t think I have the words. And if I did I would probably be advised not to say them. Sending love to all impacted by today’s news and by how that news was delivered.”

Cast members were told in a message from management shortly before Sunday’s performance, according to entertainment site Deadline.

It reportedly thanked staff for their “immeasurable contribution” and said there was “deep sadness”, but cited the “unbelievable challenge” of launching a new show amid the pandemic.

Several actors due to take up roles in the coming months also expressed their shock.

Summer Strallen tweeted that she found out she had “been sacked via social media” after a friend sent her an article.

She posted an emotional video of herself reacting to the news.

Bake Off and Strictly Come Dancing star John Whaite was due to take on the Prince Charming role in July and said the show’s demise was “heartbreaking” – especially for current cast and crew.

He said on Instagram: “I was lucky enough to watch Cinderella in December 2021 and it was one of the most wonderful musicals I’ve seen in a long time.

“I was so excited to join the cast, it was a lifelong dream come true, but sadly it isn’t to be right now. Who knows what the future will hold – I won’t lose hope.”

In a statement on Sunday, Lord Lloyd Webber told The Stage he was “incredibly proud” of the show.

“Not only did it get some of the best reviews of my career, but we led the charge to reopen the West End, ensuring that theatre and live entertainment remained relevant and in the news,” he added.

“While mounting a new show in the midst of COVID has been an unbelievable challenge, we held the government’s feet to the flames throughout their changes of heart during the pandemic.”

Cinderella only premiered in August after being rescheduled for COVID isolation protocols.

In late December, Lord Lloyd Webber said he was “absolutely devastated” after it was forced to close until February due to disruption caused by the Omicron variant.

He has repeatedly accused the government of not doing enough to support the theatre industry during the pandemic.