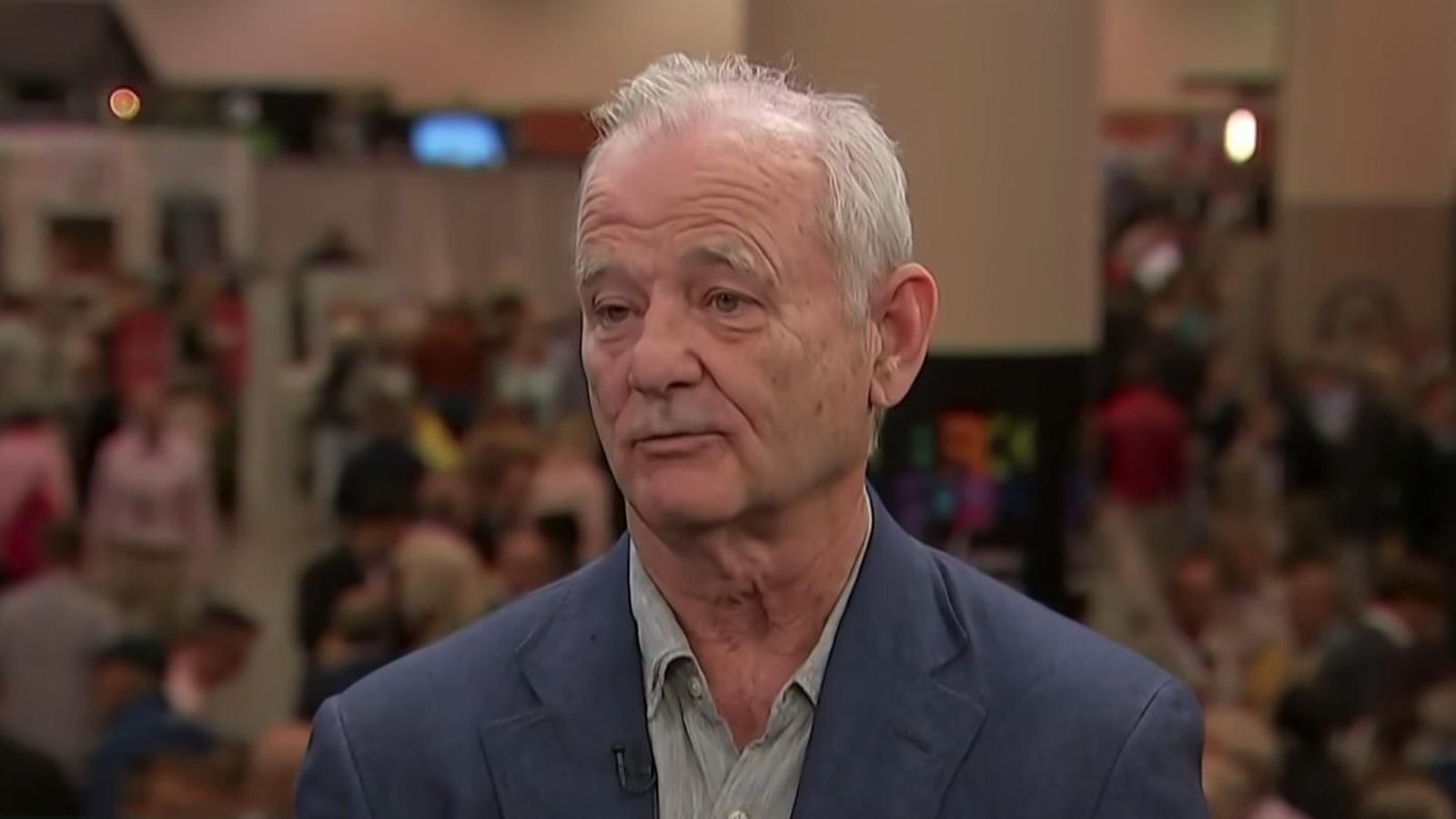 Bill Murray has admitted that his behaviour on the set of his new movie sparked a complaint from a woman and the suspension of filming.

The 71-year-old actor said the filming of Being Mortal had been shut down due to a “difference of opinion” on set, but did not provide more details on what happened.

“I did something I thought was funny and it wasn’t taken that way,” he told CNBC during an interview at the annual shareholders meeting for Berkshire Hathaway.

“The movie studio wanted to do the right thing so they wanted to check it all out, investigate it and so they stopped the production.”

Murray added he had been talking it through with the unnamed woman and “trying to make peace”, but did not elaborate on when or if production would resume.

The actor, known for his roles in Ghostbusters and Caddyshack, further admitted the changing nature of what is considered appropriate humour was a factor.

He said: “It’s been quite an education for me. The world is different than it was when I was a little kid.

“What I always thought was funny as a little kid isn’t necessarily the same as what’s funny now. Things change and the times change so it’s important for me to figure it out.

“I think it’s a sad dog that can’t learn anymore. I don’t want to be that sad dog and I have no intention of it.”

Searchlight Pictures confirmed production was suspended, but did not provide further information.

Being Mortal was set to star Murray, Seth Rogen, Keke Palmer and Aziz Ansari – who also wrote, directed and produced the movie.

Production started in Los Angeles in March and the film was due to be released in theatres next year.

The film is based on surgeon and author Dr Atul Gawande’s 2014 non-fiction book on end-of-life care, Being Mortal: Medicine and What Matters in the End.

New report reveals what then-President Bush knew leading up to 9/11 attack
Ukraine’s armed forces have lost up to 13,000 soldiers since Russian invasion, official says
LeBron passes Magic for 6th all time in assists
PM seeks ‘constructive’ approach with time running out to avoid bleak winter of strikes
Sam Bankman-Fried could face years in prison over FTX’s $32 billion meltdown — if the U.S. ever gets around to arresting him