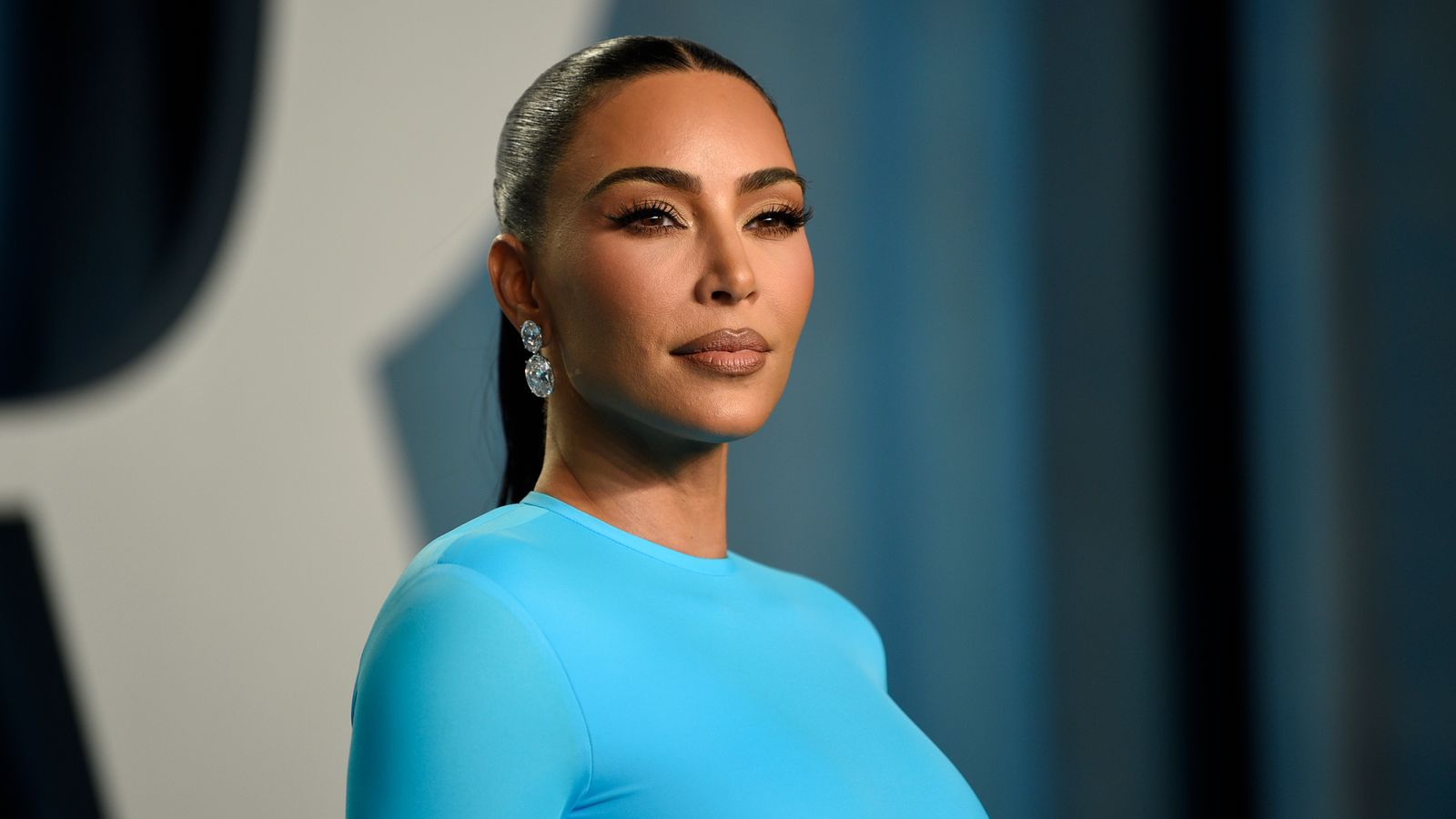 A judge has thrown out part of the case against Kim Kardashian in former reality TV star Blac Chyna’s lawsuit as the jury continues its deliberations.

Judge Gregory Alarcon ruled that Chyna’s attorney Lynne Ciani did not provide any statement during the trial from Kardashian that was defamatory toward Chyna.

The case against Kardashian for interference with a contract stands.

The jury is deciding on that and both defamation and contract-interference cases against Kris Jenner, Khloe Kardashian and Kylie Jenner.

Jurors went home on Friday without reaching a verdict after their first full day of deliberations.

Their instructions had to be changed after the Kim Kardashian decision, and attorneys and the judge answered several questions that they submitted.

They are due to reconvene on Monday.

Chyna is suing the Kardashian family for $100m (£77m), accusing them of defaming her and convincing producers and the E! network to cancel a 2016 Keeping Up With the Kardashians spinoff show called Rob & Chyna.

The court case has largely focused on a fight between Chyna and Rob Kardashian on 15 December 2016, which led to the couple’s eventual breakup and the show’s cancellation.

Ms Ciani argued during closing arguments on Thursday that the women had no reason to believe the attack had occurred, as testimony, photos and video from the time showed no significant injuries to Rob Kardashian.

“He didn’t have a mark on him,” Ms Ciani said. “There was no call to the police, no trip to the hospital, not even a Band-Aid.”

Kardashian attorney Michael G Rhodes argued during his closing speech that the women had every reason to believe the accounts of the attack from Rob Kardashian and from Kris Jenner’s long-time boyfriend Corey Gamble, who broke up the dispute and was a key defence witness.

“Do you remember how Rob looked on the stand yesterday? His pain was real,” Mr Rhodes said.

“This is a real family. Yeah, they’re famous, but they’re real people. He got really badly hurt here.”

Ms Ciani provided examples of statements via text messages and emails from Kris Jenner, Khloe Kardashian and Kylie Jenner, telling the show’s producers and the E! network, which the show appeared on, about the abuse allegation.

But the case she made against Kim Kardashian was not as clear cut.

After the judge read the jury its instructions on Thursday, Mr Rhodes pointed out that there was no potentially defamatory statement in them from Kim Kardashian.

In the civil case, nine of the 12 jurors will need to agree on whether three of the Kardashian defendants either knowingly lied about Chyna abusing Rob Kardashian, or spoke about it with reckless disregard for the truth.

The same number will need to decide whether each of the four illegally interfered with Chyna’s contract with the E! network.

Revealed: How the North/South divide affects the UK economy
House Speaker McCarthy spoke with Musk about making Twitter ‘fair on all sides’
‘I fell deeply in love with this project’: Eva Green gives evidence in lawsuit over collapsed film
Tesla reports record revenue and beats on earnings
‘Explosions and calls in the night’: Zelenskyy recalls first moments of invasion and how close Russian forces got to him