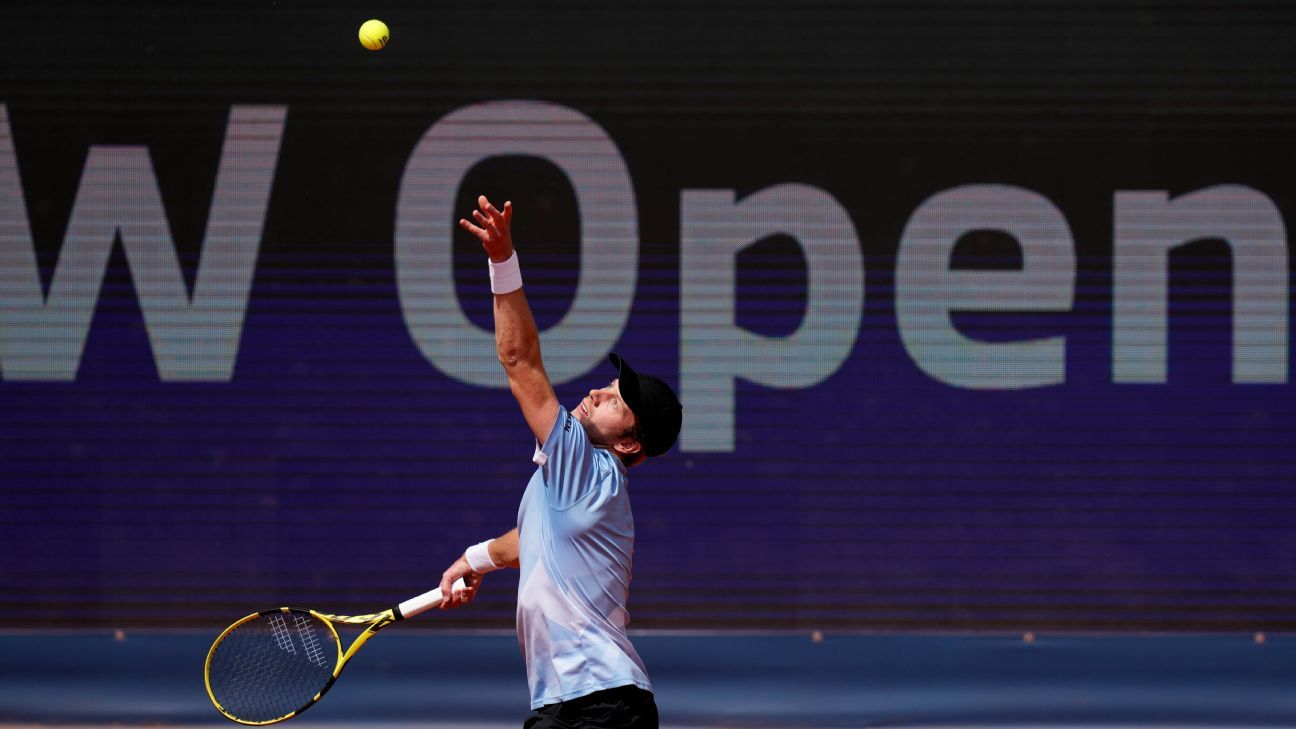 The Dutch player, who also defeated Ruud at the US Open last year, saved the only break point he faced and won 50% of his first-serve return points.

Holger Rune, who upset tournament favorite Alexander Zverev on Wednesday, progressed to the semifinals by easing past Emil Ruusuvuori 6-0, 6-2 in their quarterfinal.