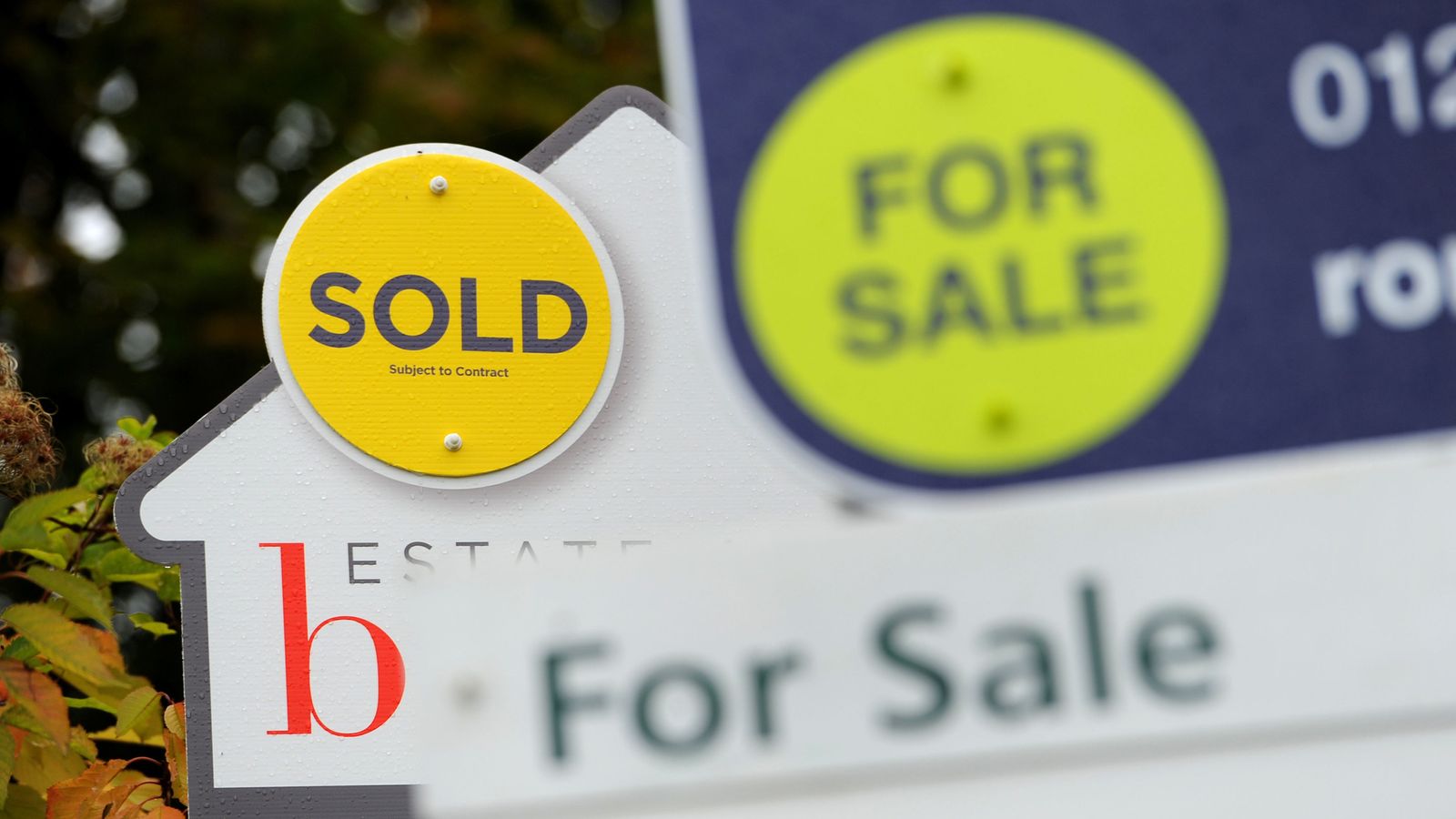 The 12.1% growth rate marked the 11th consecutive month that annual house price growth remained in double digits, although it was down slightly from the 14.3% growth seen in March.

Property values increased by 0.3% month-on-month, meaning that the average house price in the UK during April was £267,620.

“Demand is being supported by robust labour market conditions, where employment growth has remained strong and the unemployment rate has fallen back to pre-pandemic lows. With the stock of homes on the market still low, this has translated into continued upward pressure on house prices.

“Nevertheless, it is surprising that conditions have remained so buoyant, given mounting pressure on household budgets which has severely dented consumer confidence.”

‘House price growth will continue to slow from here’

“We think that house price growth will continue to slow from here,” she added, noting that mortgage rates are likely to continue to rise, and real disposable incomes look set to fall further – both against a background of high inflation and a higher tax burden.

Martin Beck, chief economic advisor to the EY ITEM Club, agreed, saying: “A slower rate of house price growth could be a taste of things to come.

“The squeeze on real incomes from high inflation means fewer people will be able to afford to borrow the necessary amount they need to buy at higher mortgage rates.”

But he did note that “just as during the pandemic, the housing market is likely to prove relatively immune to economic challenges”, adding: “So while a period of relatively sluggish price growth is likely, the EY ITEM Club thinks any serious correction in property values is unlikely.”

“The window for cheap mortgages is closing rapidly and the spectre of higher interest rates means that mortgage rates are likely to return to levels we haven’t seen in a while.

“Higher mortgage rates also mean that fewer homeowners are in the position to refinance to save money by getting a lower interest rate.

“However, rapidly climbing mortgage rates could be the undoing of the surge in property values, forcing home shoppers to back off a bit. The burning question is: when will this manifest?”

Schiff fires back after McCarthy threatens to remove him from intel committee
Oil cartel sticks to targets despite uncertainty over new sanctions on Russia
Quick Charge Podcast: December 3, 2022
Prince of Wales announces winners of Earthshot Prize – here are the five who scooped £1m
Ukraine War: What impact will wet wintery weather have on war?