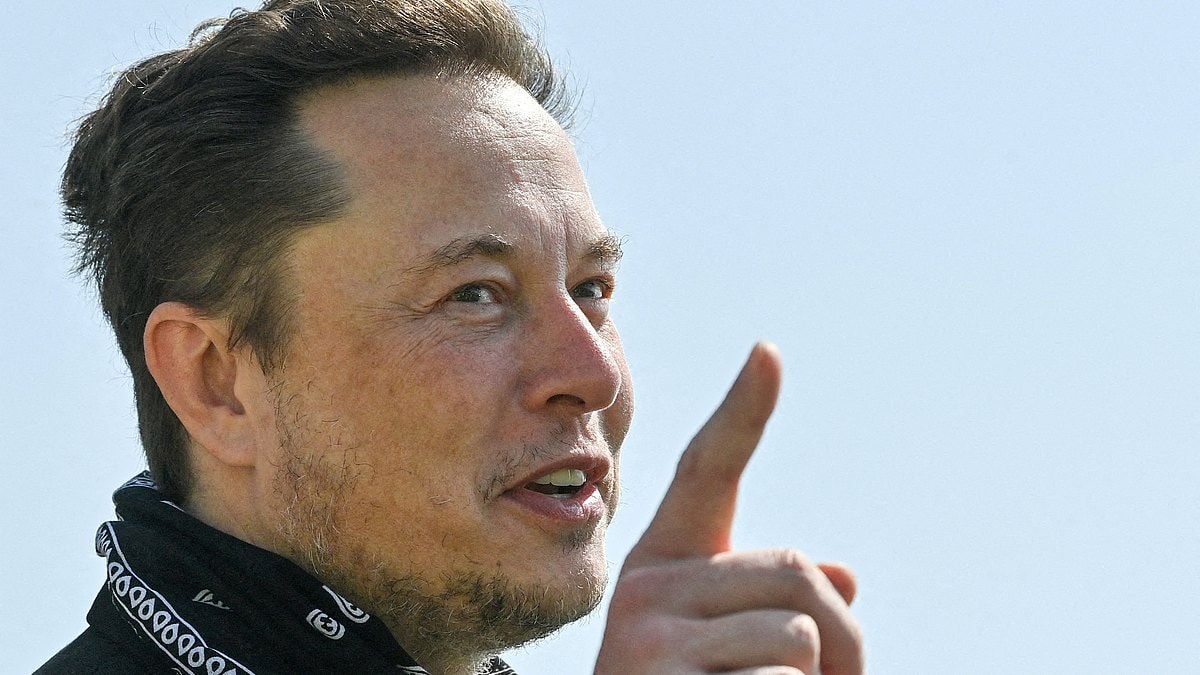 Since he closed the deal to buy Twitter a few days ago, billionaire entrepreneur Elon Musk appears to have been bombarded with requests to fix other products of public use. Though he must be enjoying the attention, he also appears to be frustrated by these requests. The Tesla founder has a reputation of making startling statements and following through on some of them when least expected. Twitter users dug out his old tweets and some even circulated fake ones to suggest Musk had desired to buy some successful companies to “fix” them.

Musk has responded to these requests and fake screenshots in his trademark funny style, saying he intends to buy beverage giant Coca-Cola next “to put the cocaine back in”.

After trying to use satire to make people understand that it’s futile to expect him to correct everything they believe is wrong with the world and people should take initiatives themselves, Musk shared another tweet speaking plainly on the matter.

Sharing a screenshot that showed his old tweet about his intention to buy McDonald’s and fix its ice cream machines, Musk told his followers, “Listen, I can’t do miracles. Ok.”

Musk has been at the receiving end of criticism from a section of Twitter users over his recent public criticism of Twitter staff. Many people have questioned his plans for running the company and warned that other Twitter employees were watching how he was slamming their colleagues in the open.

Since then, Musk has restricted himself to tweeting suggestions about how he wants Twitter to change. For example, he has suggested that Twitter Direct Messages should have end-to-end encryption, so no one can spy on or hack messages.

Twitter DMs should have end to end encryption like Signal, so no one can spy on or hack your messages — Elon Musk (@elonmusk) April 28, 2022

For Twitter to deserve public trust, it must be politically neutral, which effectively means upsetting the far right and the far left equally — Elon Musk (@elonmusk) April 27, 2022

Musk bought a 100 percent stake in Twitter in a $44 billion deal.

Millions flock to mark death of TikTok ‘bones, no bones’ star – Noodle the dog
Russian oil sanctions are about to kick in. And they could disrupt markets in a big way
Sunak’s Eat Out to Help Out contributes to £4.5bn lost to COVID fraud
Kane addresses goal drought as he prepares to lead England into World Cup clash with Senegal
William and Kate arrive in US as prince distances himself from race row