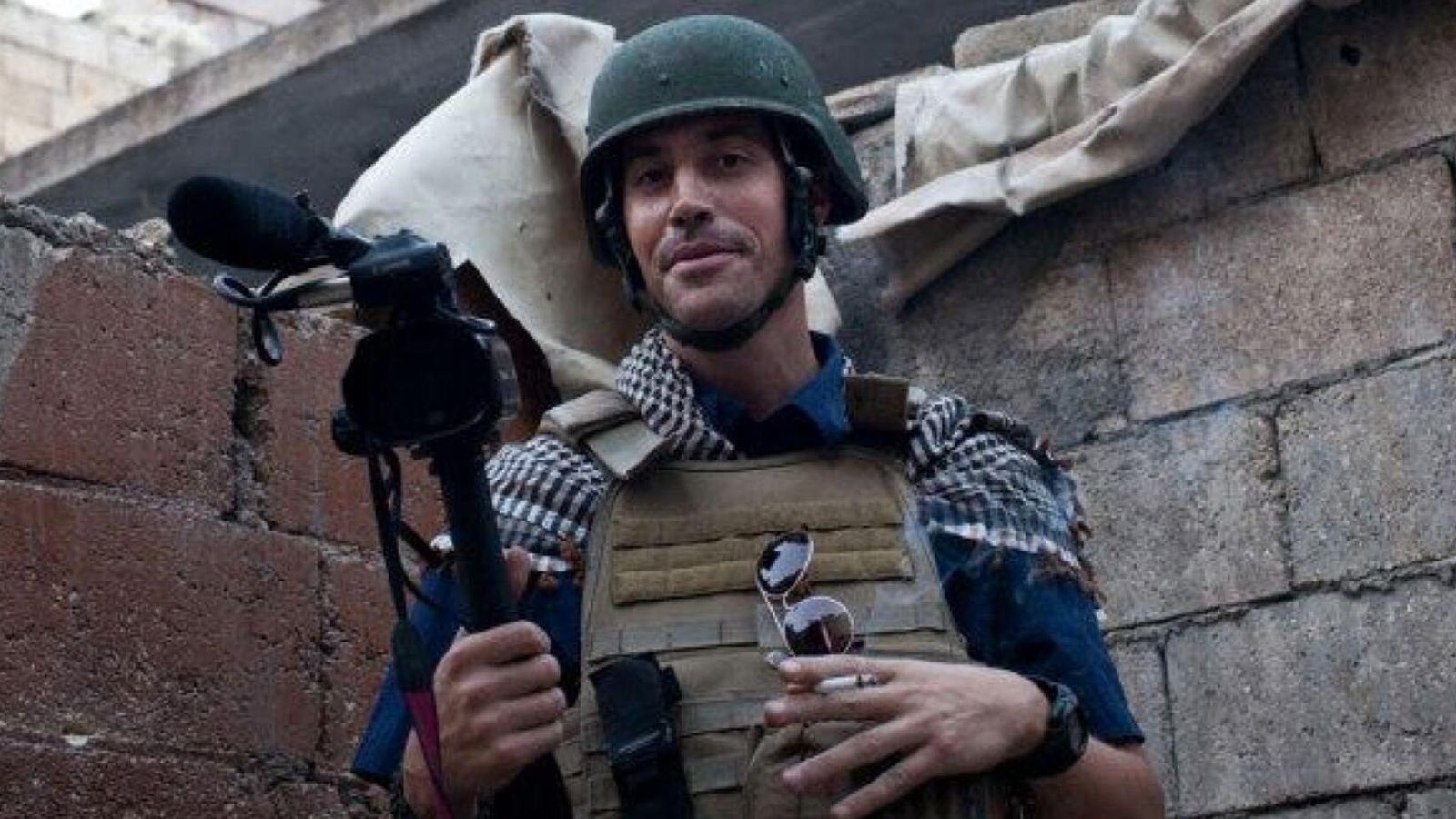 The graphic video of James Foley’s murder was, for many in America and elsewhere, a grim introduction to the brutal world of Islamic State.

Taken hostage while covering the civil war in Syria, the 40-year-old freelance journalist from Illinois was held for two years and became the first US citizen to be killed by the terror group.

His mother Diane, who established a foundation advocating for the freedom of American hostages in her son’s memory, told Sky News: “He was the eldest of our five children and nothing will replace him.”

She is “very grateful” for Alexanda Kotey’s guilty plea and that El Shafee Elsheikh was found guilty after a trial in Virginia but her campaign is not over.

“I can’t let it rest while there are 59 US citizens wrongfully detained, suffering like Jim did… their return should be a priority,” she said.

Read more:
Alexanda Kotey jailed for life in US

Ms Foley, who feared at times she would never see justice for her son, had campaigned for the so-called Islamic State “Beatles” to be tried in a US court.

“This speaks to a very strong case for the American Department of Justice, the FBI and our friends in Scotland Yard working together.”

“It wouldn’t have happened without the US government, British government and our allies co-operating,” she said.

“This was a difficult case. They were shrewd, they never allowed hostages to see their faces, they had strict security protocols to protect their identity.

“It is a miracle in itself that the Syrian Democratic Forces were able to identify them and detain them,” she added.

In his final letter to his parents before his murder, James Foley spoke of struggling to get through the “dark days” in captivity in Syria.

The former primary school teacher-turned-journalist, who had gone to document the impact of the war on citizens, said he held his family “in his heart”.

Eight years after his murder in the desert, he remains in their hearts, too. His mother told Sky News: “He is more alive than ever.

“His legacy lives on through his bravery and that is the legacy of all American and British hostages who lost their lives.

“I hope their courage will continue to speak loudly and clearly for the US to prioritise the return of our citizens who have been kidnapped or detained.”

Kanye West a ‘danger to my children’, David Baddiel says
Haunting video of Tyre Nichols arrest is sickening indictment of policing that night
Man dies after being shot by dog
Six British children discovered in abandoned wine cellar in Austria
‘Explosions and calls in the night’: Zelenskyy recalls first moments of invasion and how close Russian forces got to him